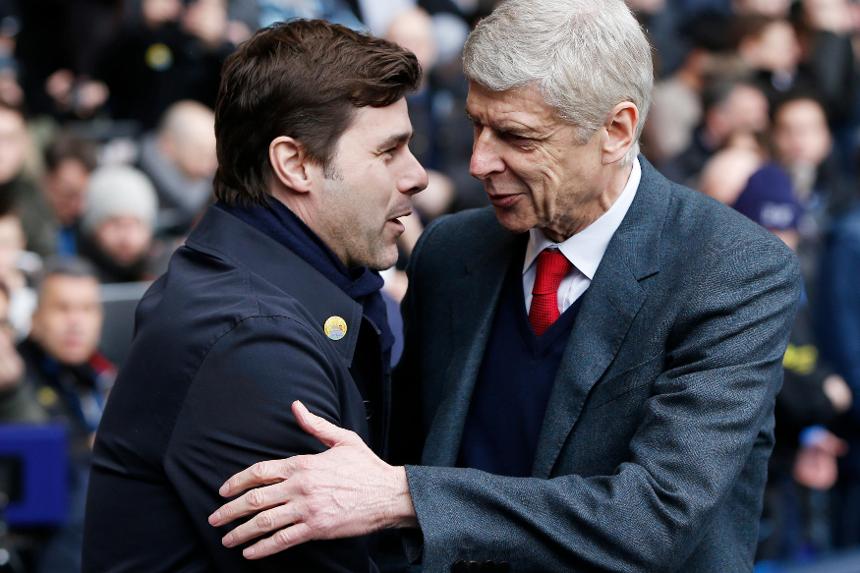 While his players were on international duty over the past two weeks, Mauricio Pochettino was getting ready for a match that he says is worth more than just points to Tottenham Hotspur.

"Always in your mind you're preparing in the last two weeks, thinking about Arsenal and what that game means for our fans and for everyone," the Spurs manager told the club's official website ahead of Saturday's north London derby at Emirates Stadium.

"It's a massive game, an important game and it means more than three points. Like always in a derby, you play for your emotions, not only for the three points."