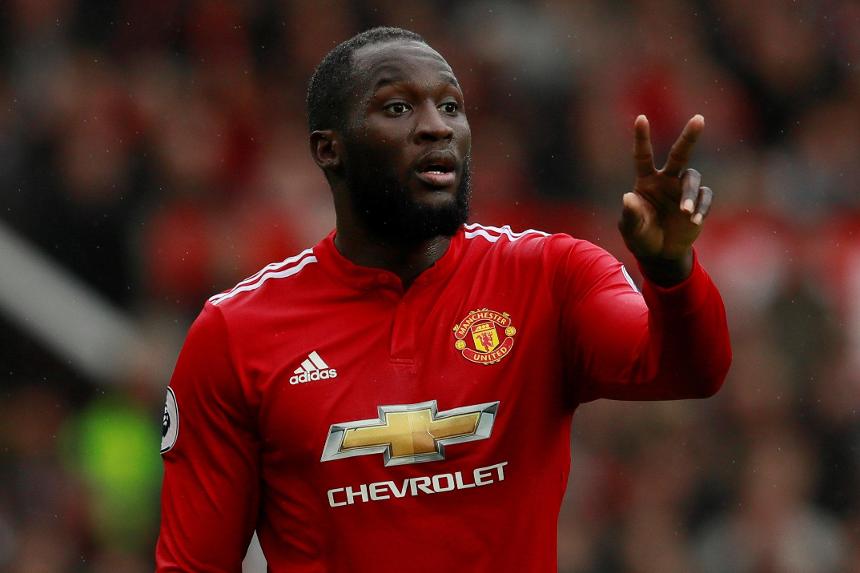 Jose welcomes stars back into the fold External Link

The return of Paul Pogba (£8.0m) and Zlatan Ibrahimovic (£10.0m) will probaby be greeted with mixed emotions by Fantasy Premier League owners of Romelu Lukaku (£11.5m).

The pair are in contention for Manchester United's match with Newcastle United at Old Trafford on Saturday.

Part of 47.9% of squads, Lukaku will likely benefit from Pogba's presence back in the starting XI, but Ibrahimovic may threaten his ever-present record over the busy Christmas spell.

Currently owned by only 8% of managers, Pogba produced 31 FPL points in the opening four Gameweeks before being struck down with a hamstring injury.

His pace and power in midfield brought the best out of Lukaku, who scored four goals in the first four Gameweeks. He has only three goals in seven league fixtures with Pogba sidelined.

The return of Ibrahimovic, who offers an option as a No 10 or the lone striker, could let Jose Mourinho manage the pitch-time of Lukaku, the only FPL forward to play every minute of the season.

Elsewhere for Man Utd, Mourinho has revealed Phil Jones (£5.5m) will miss out against Newcastle with a thigh problem.

The striker has recovered from the bout of dizziness while playing for Argentina.

Raheem Sterling (£8.2m) is also expected to be available after a back complaint, but there are contrasting fortunes in the leaders' defence.

Nicolas Otamendi (£5.9m) will serve a one-match ban and has been sold by over 249,000 FPL managers this week, more than any other player. Vincent Kompany (£5.8m) may replace him at the King Power Stadium.

Dele Alli (£9.3m) and Hugo Lloris (£5.5m) are back in full training for Tottenham Hotspur.

The pair are the most sold FPL midfielder and goalkeeper ahead of the derby with Arsenal, having been shipped by 151,000+ and 45,000+ managers respectively.

But both could feature and are treated to a favourable schedule afterwards.

From Gameweek 13-17, four of Spurs' five matches score only two in the Fixture Difficulty Rankings (FDR).

Sadio Mane (£9.3m) and Jordan Henderson (£5.5m) will be assessed, while Adam Lallana (£7.3m) may feature in the squad for the first time this season.

Owned by 0.3% of FPL managers, Lallana produced eight goals and seven assists last season and could emerge as a mid-price differential.

Christian Benteke (£7.6m) is another low-owned player back in contention for Gameweek 12.

Sitting in only 2% of squads, the Crystal Palace striker could be partnered by Wilfried Zaha (£6.8m) at home to Everton if manager Roy Hodgson continues with a 4-4-2 formation.

Benteke has the schedule to stake an immediate claim for our three-man frontlines. Seven of his next eight opponents score just two in the FDR.