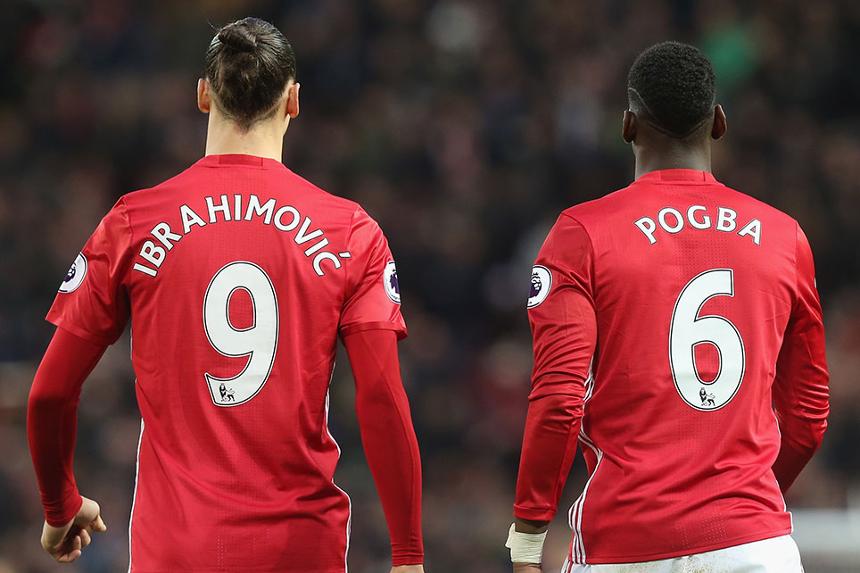 Paul Pogba and Zlatan Ibrahimovic have recovered from injury and are set to play against Newcastle United on Saturday.

Ibrahimovic has yet to feature since returning to Manchester United on a one-year contract in August, while Pogba has been out since September with a hamstring strain.

But manager Jose Mourinho has confirmed that the pair, along with defender Marcos Rojo, could return at Old Trafford this weekend.

"The players that stayed here and [were] recovering from injuries, even the ones that are recovering from big injuries, they are ready to play: Pogba, Ibrahimovic and Rojo," he told Man Utd's official website.

On Ibrahimovic he added: "He made a full recovery. He needs time to be back to his level, his fitness, his confidence, his sharpness, his everything. But from the clinical point of view, to be good and ready is fantastic."