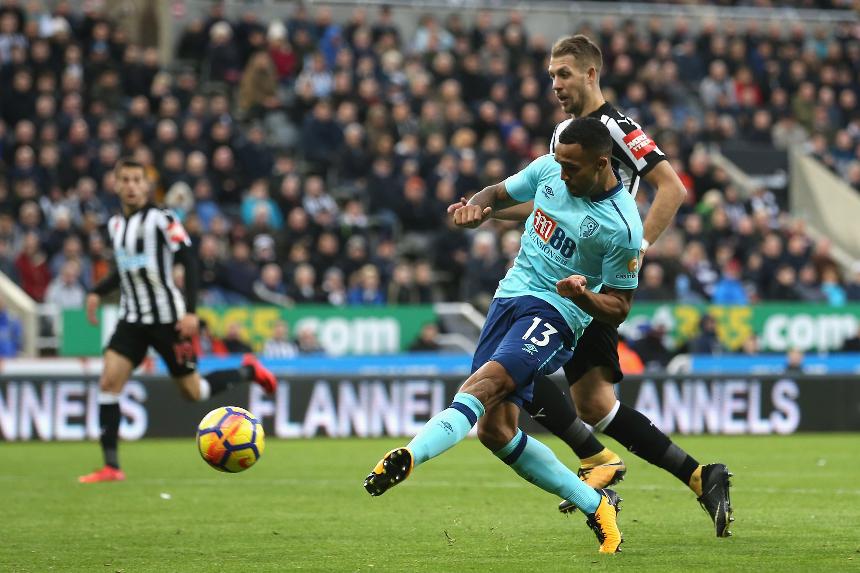 Fraser - I asked to play for the 21s External Link

Callum Wilson is in line for a second successive Premier League start against Huddersfield Town on Saturday after impressing Eddie Howe since returning from long-term injury.

Wilson made his first start since January in the Matchweek 11 win at Newcastle United, and Howe says the forward can start getting back to what he does best.

"He’s at full fitness and ready to play," Howe told AFC Bournemoth's official website. "Callum has had a couple of serious injuries and it takes time to get back to your absolute best.

"He showed against Newcastle that he is physically good, he pressed and harried late in the game, looked strong and remained a goal threat. We’re really pleased with him."