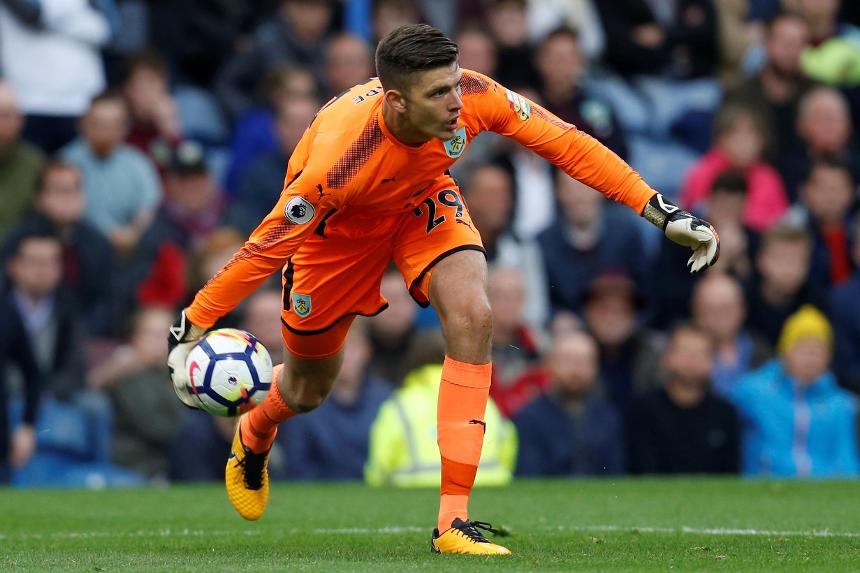 Given: Fabianski is one of the best

Shay Given says Nick Pope should be prepared for the biggest few weeks of his early Burnley career.

Pope, 25, has kept four clean sheets in eight Premier League matches since first-choice goalkeeper Tom Heaton dislocated his shoulder against Crystal Palace in Matchweek 4, and Given says the forthcoming run of fixtures will determine if he can become Burnley's new No 1.

"Pope came into the team and in the first few matches he had a few good saves and a few nervy moments," says Given, whose 451 PL appearances is the third-most accrued by a goalkeeper in the competition's history.

"But he's finding his way and in recent weeks he's been one of Burnley's best performers. He wouldn't have expected to get his chance with Heaton getting injured but now things have settled down he looks to be improving every week.

"He's made no mistakes and Burnley have got one of the best defences in the league this season - that's testament to him."

Heaton was one of the standout players of last season and his 141 saves were the most by any goalkeeper in the Premier League.

But Pope has made more stops than anyone else since his debut and his save percentage of 88.1 is the best in the League, bettering even David De Gea's 86.5%.

Given once suffered the same injury as Heaton and explains why Burnley's upcoming meetings with Swansea City, Arsenal, AFC Bournemouth and Leicester City are so important for Pope.

"Heaton's their captain and a great leader on and off the pitch but if Pope keeps playing the way he is then Sean Dyche will have a big decision to make," adds Given.

"I dislocated my shoulder myself so it'll be two or three months before Heaton's back playing and he needs to build it back up - it's a big injury for a goalkeeper. A lot will depend on the next four or five matches Pope has and how well he does."

See: Given: Fabianski is one of the best