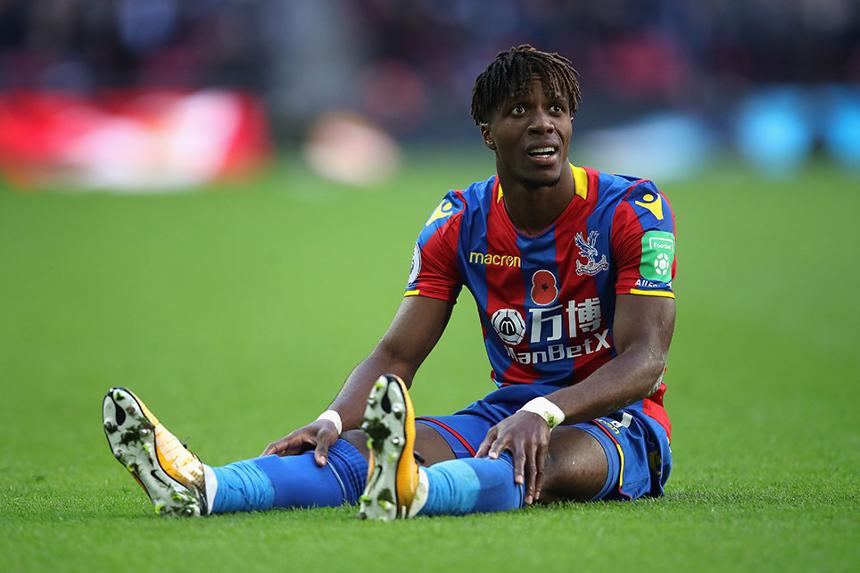 When Fantasy Premier League managers are considering buying players who can provide assists, good dribblers should be considered.

In the final part of a series analysing the awarding of FPL assists, we explain how players who take on opponents can earn extra points.

Players such as Eden Hazard and Wilfried Zaha (pictured, above), who won the most fouls in 2016/17, can pick up points by winning free-kicks and penalties.

When a goal is scored direct from a free-kick or via a penalty, the player who drew the foul will gain an assist.

In Gameweek 11, Aaron Lennon was awarded an assist after he was fouled when trying to go past Jose Holebas and Leighton Baines converted the penalty as Everton ran out 3-2 winners over Watford.

Remember that assists are also given to players who draw a handball from an opponent via a pass, cross, shot or final touch.

However, bear in mind that no assists are awarded to players for winning a free-kick or penalty that they convert themselves.

For example, in Gameweek 4 Jamie Vardy earned his side a penalty (pictured, above) in Leicester City’s 2-1 home defeat by Chelsea when he drew a foul from Thibaut Courtois.

Although the penalty was duly put away, Vardy earned no assist points because he was the scorer of the spot-kick.