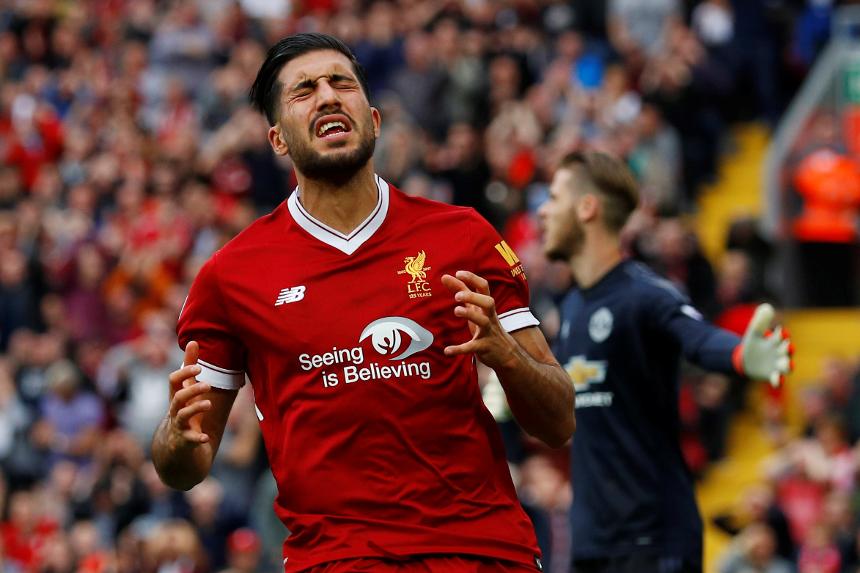 Stoke City manager Mark Hughes expects to have the same players available as he did in Matchweek 13.

Emre Can will return to the Liverpool squad and defender Dejan Lovren could also be available.

Manager Jurgen Klopp has hinted that Roberto Firmino and Sadio Mane could be named in the starting line-up.

Stoke City manager Mark Hughes has only lost more against Chelsea (16) than he has against Liverpool (13) in the PL.

Philippe Coutinho has scored in each of his last two PL appearances against Stoke; he’s only scored in three consecutive appearances versus a single team in the competition once before (v QPR).

Mark Hughes: "With the way that they play, high tempo and high pressing, then sometimes defenders are going to be exposed, and that is when teams can catch them."