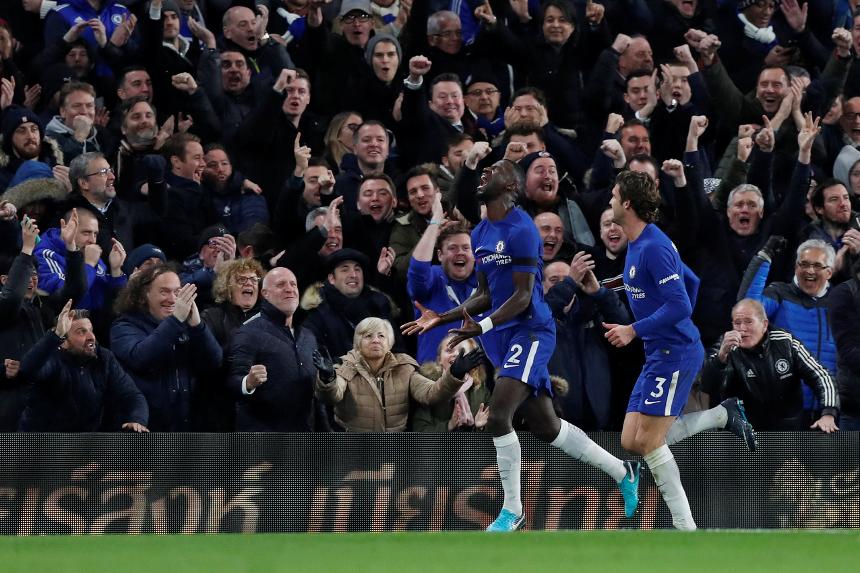 A second-half header from Antonio Rudiger was enough for Chelsea to see off a determined Swansea City 1-0 at Stamford Bridge.

Rudiger came charging in at the back post to nod N'Golo Kante's deflected shot beyond Lukasz Fabianski on 55 minutes.

Chelsea, who left Eden Hazard on the bench, dominated the first half, but Alvaro Morata was denied twice by Fabianski, while Pedro and Marcos Alonso both went close.

Swansea rarely threatened and again had Fabianski to thank as he prevented the hosts from extending their lead.