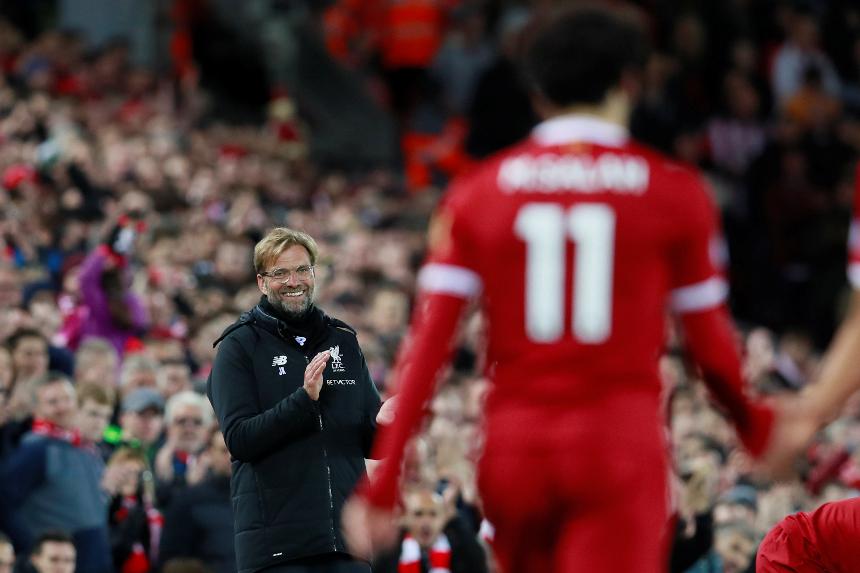 Liverpool's Emre Can is a doubt but Jurgen Klopp is assessing whether Adam Lallana is ready to return and Joel Matip is back in training after missing the last league match with a knock.

Since Jurgen Klopp was appointed manager, Liverpool have won the most points in head-to-head matches between the "Big Six" sides in the Premier League (37 in 22 matches), just ahead of Chelsea (31 in 22 matches).

Alvaro Morata has had a hand in 12 goals in his first 11 PL matches for Chelsea (eight goals, four assists), more than any other Blues player in the competition’s history.

Former Chelsea player Mohamed Salah has scored nine goals this term; the most by any Liverpool player in their first 12 appearances in the PL.

Jurgen Klopp: "We have quality, skills and potential in all parts, especially in the offensive game. But as a team we need to bring it all day and every day on the pitch. That’s our challenge.”

See: Lallana closing in on his return

Antonio Conte: "I know Salah very well. He played in Italy for many years. He is a technical player but at the same time he’s very fast, very good at one v ones, and he’s good at finishing."

See: Moses back in Chelsea squad