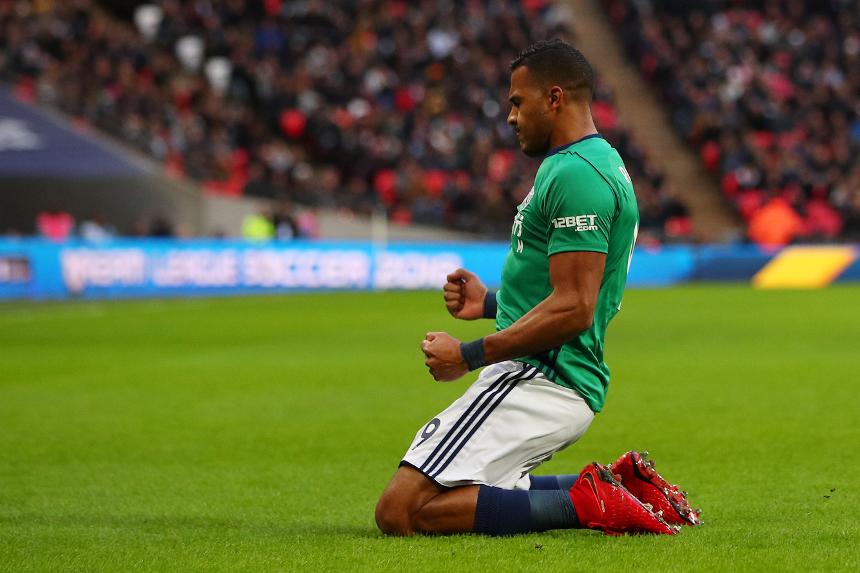 The striker finished past Hugo Lloris after Jake Livermore had dispossessed Dele Alli in midfield.

Spurs pressed for an equaliser, which came with 16 minutes remaining, when Kane steered in his ninth goal of the season from Alli's cross.