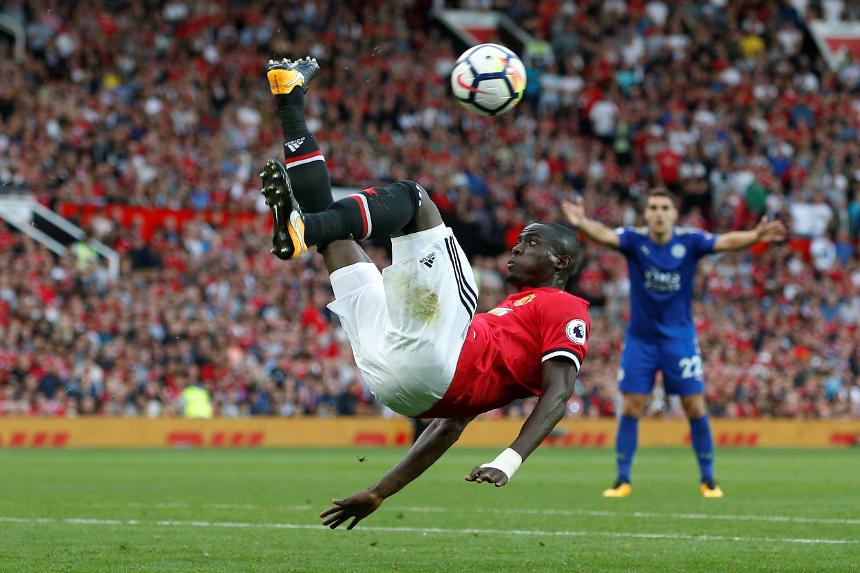 Manchester United are without centre-backs Phil Jones and Eric Bailly, but Marcos Rojo is ready to play his first league match since April after returning from a knee injury.

Brighton & Hove Albion have no new injury concerns, with Steve Sidwell (back) the only player not training.

Beram Kayal is expected to be part of the travelling squad as he closes in on his first appearance of the season, but Sam Baldock is set to miss the trip.

Manchester United’s only home defeat against a team in their debut Premier League season came in 1996/97, losing 2-3 against Derby County.

Man Utd have kept a clean sheet in half (25) of their 50 PL matches since the start of last season, more than any other side.

This could be Romelu Lukaku’s first PL appearance against Brighton & Hove Albion and an opportunity for him to score against a 25th different team in the competition.

Pascal Gross has been directly involved in 62% of Brighton’s 13 goals this season (three goals, five assists), the second-highest ratio in the competition after Tammy Abraham at Swansea City (71%).

Jose Mourinho: "I don't know who is more ambitious than us. We played against Newcastle with Pogba, Rashford, Martial, Mata, Lukaku."

Chris Hughton: "We don’t have a fear factor – there’s not much pressure on us to get something. But we have to go there with belief and confidence."

See: These are the days we've worked so hard for, says Hughton