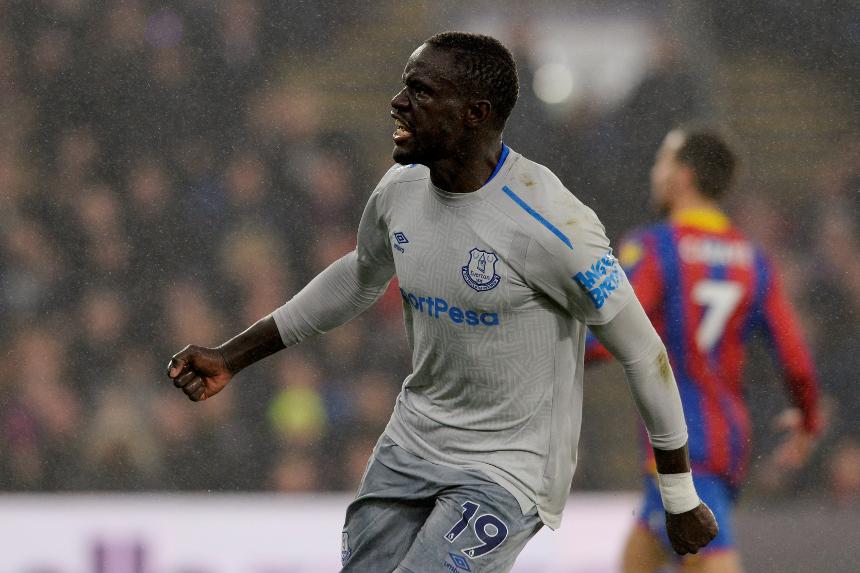 Everton twice came from behind to draw 2-2 against Crystal Palace at Selhurst Park.

The Eagles made the perfect start as James McArthur scored within a minute after Ruben Loftus-Cheek had tricked his way into the box.

Their lead lasted only five minutes with Leighton Baines equalising from a penalty won by Oumar Niasse.

Wilfried Zaha restored Palace's lead when he tucked home Joel Ward's cross. But in first-half stoppage time Everton pounced on an error and Niasse beat Julian Speroni in a one-on-one.

Both sides had chances to win it through substitutes Dominic Calvert-Lewin and Christian Benteke, who was making his first appearance for Palace since September, but it ended level.