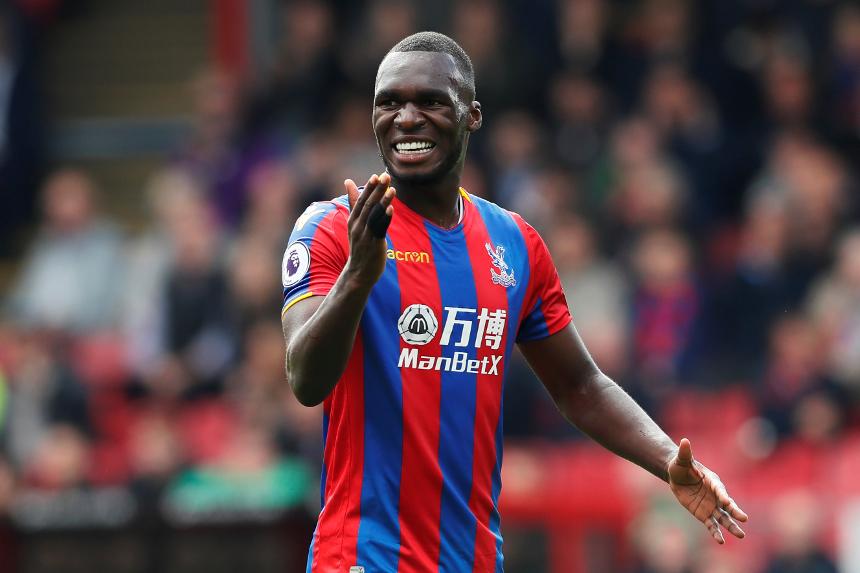 Crystal Palace striker Christian Benteke is back in training and ready to return from a knee injury sustained in September.

A late decision will be made on Ruben Loftus-Cheek (back). Patrick van Aanholt (hamstring) is likely to miss out.

Everton's Tom Davies and Cuco Martina are fit again and available for selection.

Yannick Bolasie has stepped up his recovery from a serious knee injury by training with the Premier League 2 squad but will not be considered for this weekend.

Only one of Crystal Palace's five Premier League wins against Everton has come at Selhurst Park, a 1-0 victory in October 1994.

Everton have lost only one of their 20 away PL matches against sides who started the day bottom of the table (W9 D10), at Wolves in May 2004.

If Palace lose, they will equal Everton and QPR's record for fewest points after 12 matches of a PL season (four).

Oumar Niasse’s four goals this season have been worth five points to Everton; no other player's goals have been more valuable to their club.

Roy Hodgson: "For a long time Jagielka, Baines, Rooney and Barkley were an integral part of the England team. I know those players, know how good they are, but that doesn't necessarily help me."

David Unsworth: “We will give the message to the players of what they did well in that half-hour spell against Watford, when we were on the front foot, flying into tackles, brave and positive."