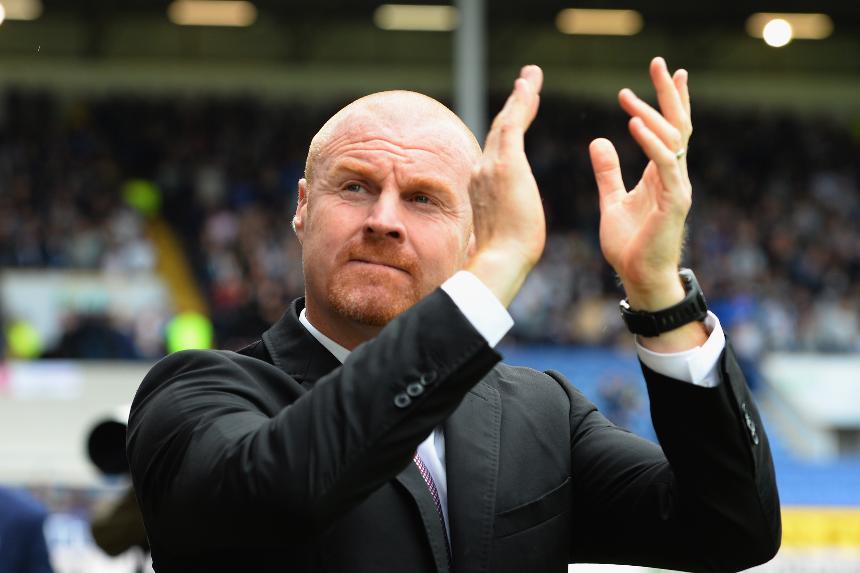 Stephen Ward has praised the "outstanding" work of Sean Dyche ahead of a landmark day for the Burnley manager.

The Clarets host Newcastle United tonight, five years to the day since Dyche joined the Clarets, and Ward says the Englishman is still looking for improvements despite establishing the club in the Premier League.

"From the time I’ve been here he’s been outstanding – to see what he’s done with a club of Burnley’s stature is an unbelievable job," Ward told Burnley’s official website.

"And if we can have another successful season, then the club will go from strength to strength again. He still wants to continue and wants us to improve, which is what he says to us on the training ground every day."