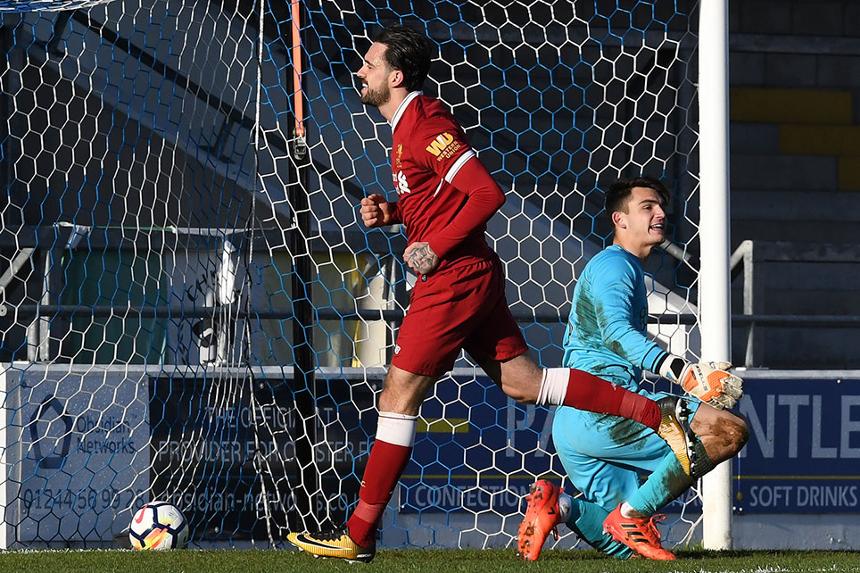 Danny Ings scored four goals and set up another two as his Liverpool side claimed a 7-0 victory over Bristol City in the Premier League Cup.

Ings (pictured) scored in the first minute, and had secured his hat-trick by the 21st, before Yan Dhanda’s chip made the score 4-0 before half-time.

An Ings header increased the Reds' lead and, after Bristol City's Aden Baldwin had been sent off, Conor Masterson and Harry Wilson completed the scoring.

The win moved Liverpool to the top of Group G on four points after two matches, with Bristol City a point behind in second.