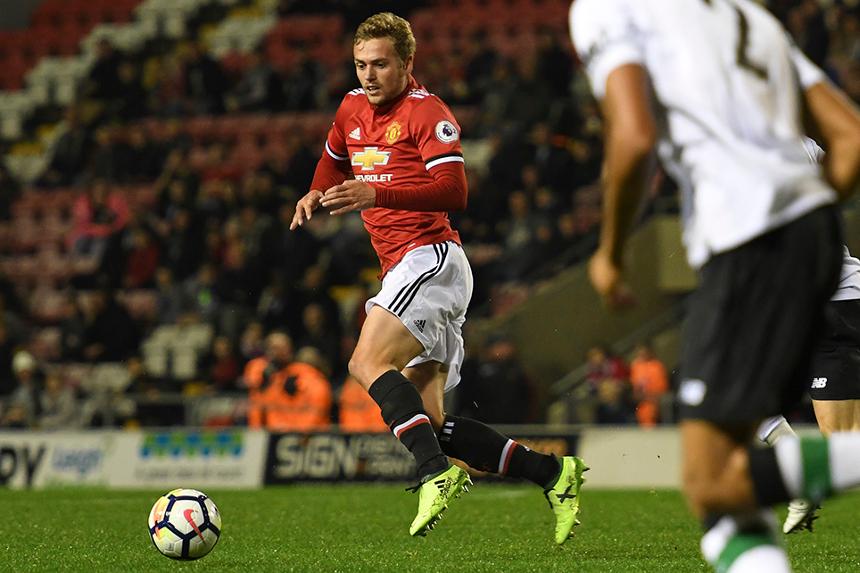 Wilson opened the scoring with a penalty 14 minutes after the break after Joe Rodon was penalised for handball.

The United forward struck again eight minutes later, showing persistence to chase the ball and keep it in play, and being rewarded as his angled shot found the net.

Swansea halved the deficit late on, with a foul on Cian Harries leading to Kenji Gorre converting the penalty, but there was no time for an equaliser.