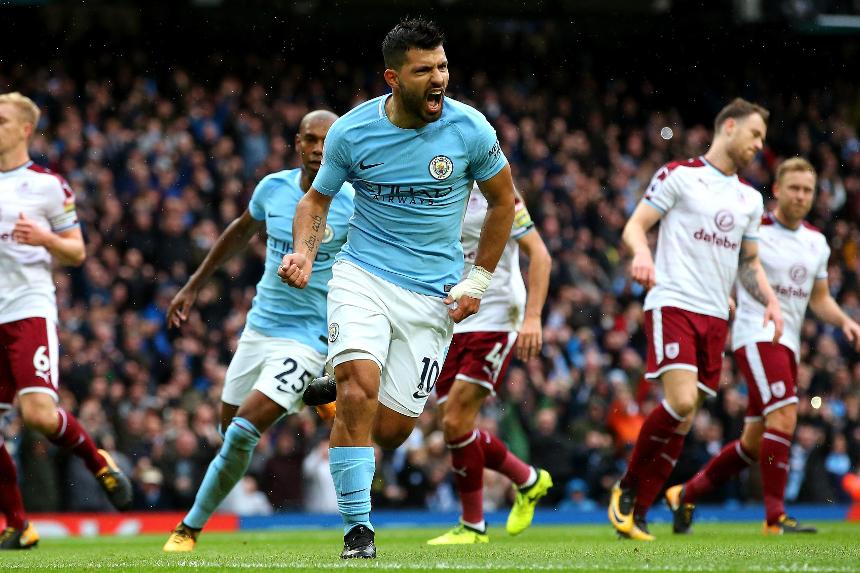 Over 135,000 have turned from Spurs to Man City forward as The Scout assesses the key team news for Gameweek 10

Owned by over 37%, Kane will miss Tottenham Hotspur's trip to Manchester United due to a minor hamstring problem.

But his absence is expected to be short term, with manager Mauricio Pochettino hopeful that Kane will return to face Real Madrid in Wednesday's UEFA Champions League match.

Aguero has been acquired by 475,000+ FPL managers in the Gameweek as Manchester City travel to West Bromwich Albion.

Aguero scored twice in the corresponding fixture last season but his pitch time could be managed after he played 120 minutes in the midweek Carabao Cup tie with Wolverhampton Wanderers.

The Baggies may be without two of their first-choice back four against the league leaders - Craig Dawson (£5.0m) is sidelined and Jonny Evans (£4.9m) remains a doubt.

Man Utd's defence could be boosted by the return of their regular centre-backs for the visit of Spurs.

Phil Jones (£5.3m) has recovered from the injury that forced him off during the Gameweek 9 loss at Huddersfield Town, while Eric Bailly (£6.1m) will be assessed after returning to training.

Fernando Llorente (£7.4m) could provide the test for Jones and Bailly, in light of Kane's absence.

Pochettino could continue with his recent 3-5-1-1 formation, allowing Son Heung-min (£7.9m) to make a third successive start in the No 10 role at Old Trafford.

Swans left-back Martin Olsson (£5.0m) is expected to miss the trip to Arsenal.

This could force regular right-back Kyle Naughton (£4.6m) to the opposite flank, with Sanchez potentially up against veteran Angel Rangel (£3.9m) on the right.

Jurgen Klopp could be forced to reshuffle his Liverpool attack.

Playmaker Philippe Coutinho (£9.0m) is struggling to overcome a groin problem for the visit of Huddersfield Town to Anfield.

The Brazilian has deputised for the injured Sadio Mane (£9.3m) on the left of the Merseysiders' front three in recent weeks.

But a possible absence could mean that Roberto Firmino (£8.5m) is shifted to the flank, allowing Daniel Sturridge (£8.0m) to lead the attack.