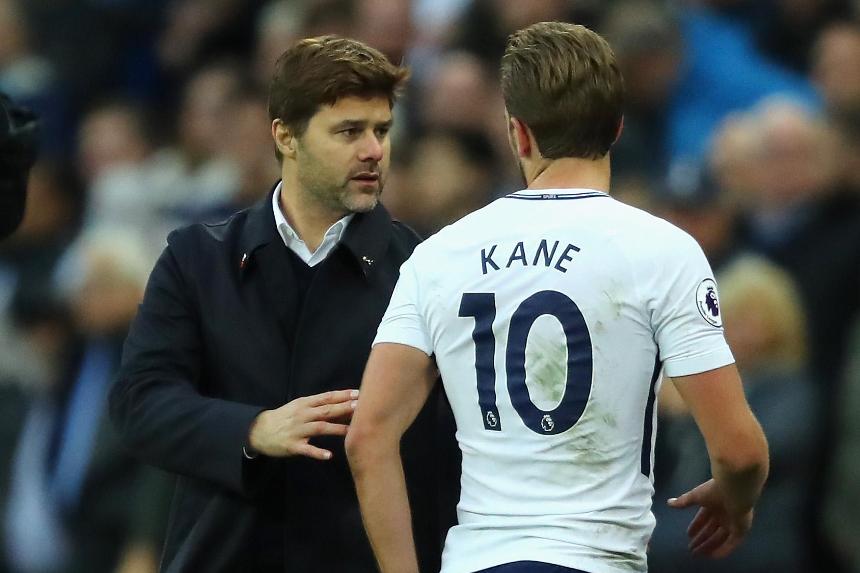 The Premier League's leading scorer has been ruled out with a hamstring strain, but Pochettino says his squad can cope with the absence.

"We're very disappointed - it's a minor injury but we cannot take a risk," he told the Spurs' official website.

"Football is about the squad. We have Fernando [Llorente], Son [Heung-min], we have options. We'll take the best decision for the team."