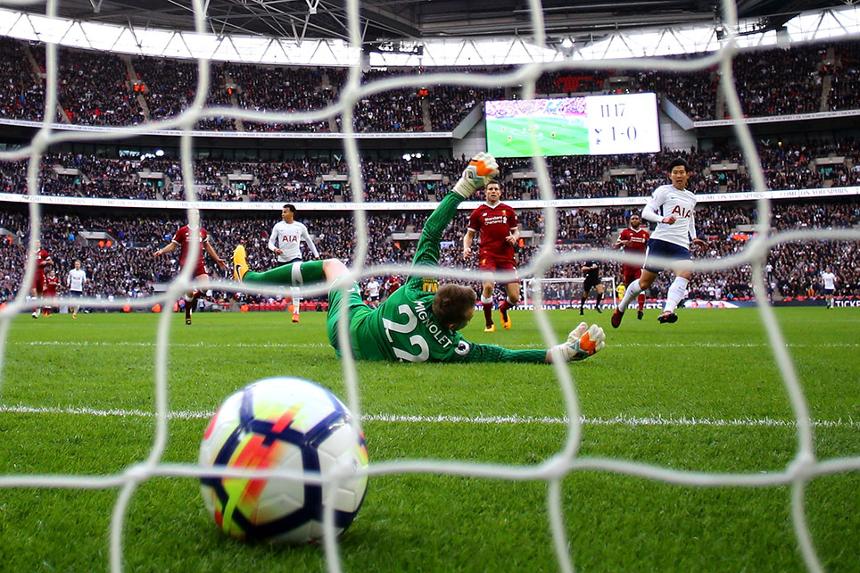 Their victory over Liverpool on Sunday not only moved Tottenham Hotspur behind second-placed Manchester United on goal difference alone, but it also brought them an attendance record.

Harry Kane, Dele Alli and Son Heung-min scored in a 4-1 win, with 80,827 people at Wembley Stadium, comfortably beating the previous attendance record set over 10 years ago at Old Trafford.

Spurs fans seeking omens might be interested to learn that Man Utd also recorded a 4-1 home victory on that day, with the help of two English goalscorers (Paul Scholes and Michael Carrick), and a South Korean (Park Ji-sung).

Man Utd went on to regain the title from Chelsea that season.