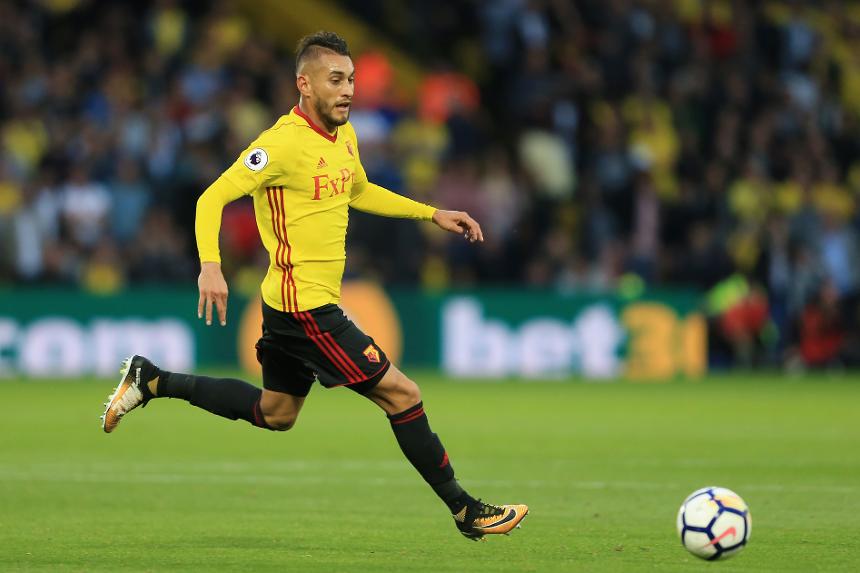 Watford will be without Roberto Pereyra, (hamstring) after he limped off against Chelsea.

Stoke City have concerns over the availability of Peter Crouch (back). Bruno Martins Indi (hamstring) is a long-term absentee.

Only Man City (also 10) can match Watford's 10 different goalscorers in the PL this season.

Watford's Abdoulaye Doucoure has scored four goals from four shots on target in the Premier League for Watford this season.

Marco Silva: "I am happy with how we play, how we compete to take points in every match. We need to prove this every day."

Mark Hughes: "We went there and won the game last season, as we did the season before too, but they are a better team now - in terms of confidence and personnel."