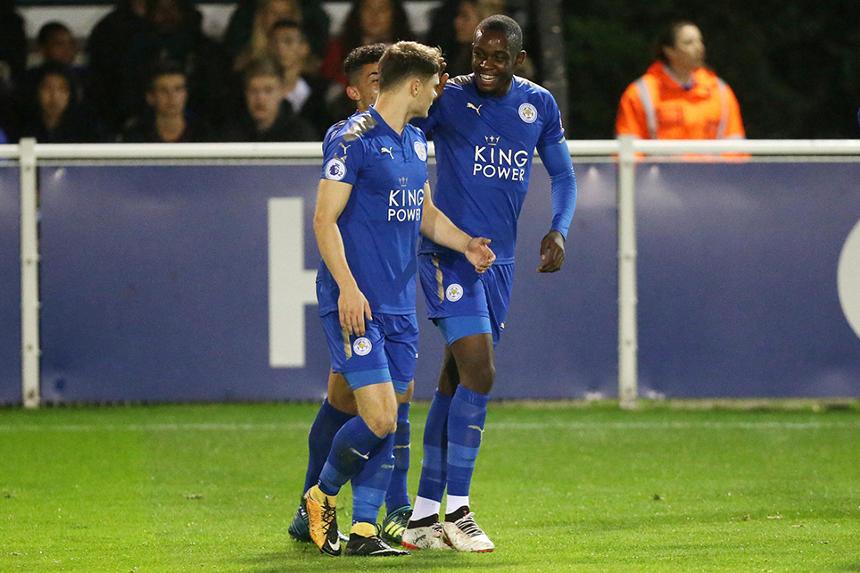 Admiral Muskwe scored a goal in each half to give Leicester City a 2-0 win over 10-man Swansea City, which put them fourth in the Division 1 table.

Swansea's Jack Bainbridge was dismissed for a high challenge just before half-time, and Muskwe doubled the lead in the 59th minute from Liandro Martis's cross.