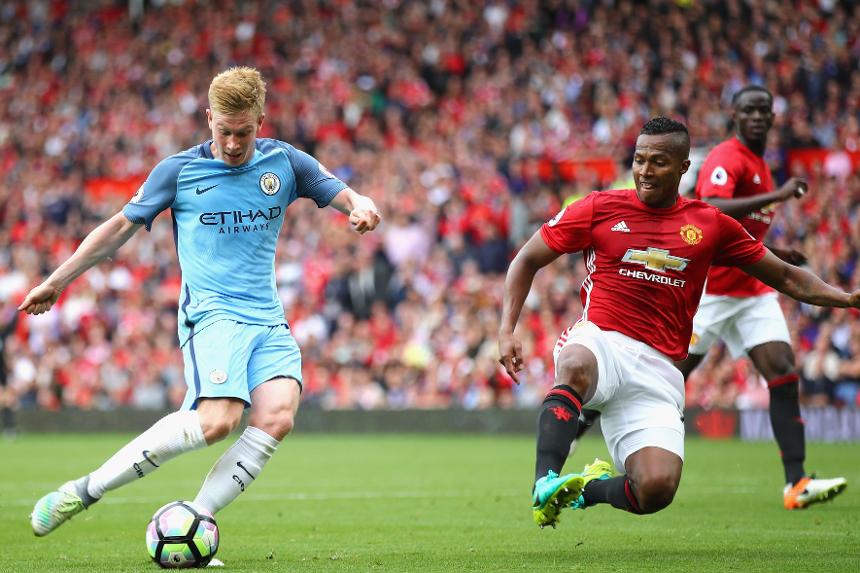 The fixtures selected for live TV broadcast in December as well as the matches rescheduled for other reasons have been announced.

There will be 26 matches televised live in the UK over six match rounds, starting with Chelsea's home fixture against Newcastle United on Saturday 2 December at 12:30 GMT, and ending with Manchester City's visit to Crystal Palace on Sunday 31 December at 12:00.

There will be no Premier League fixtures on Sunday 24 December. Four matches have been selected for live UK coverage that weekend, with three to be televised on Saturday 23 December.

Every season, when scheduling the fixtures, the Premier League includes provision for matches played on Boxing Day and New Year’s Day to have reduced travel times for teams and their fans.

‘’We appreciate this is the peak time for supporters attending and watching the Premier League,” Premier League Executive Chairman, Richard Scudamore, said.

“With matches scheduled on Christmas weekend for the first time in 11 years, the process of selecting games for live broadcast has been a more complex one than usual and I would like to thank our broadcast partners and clubs for their co-operation and flexibility.

“Sky Sports and BT Sport do a fantastic job and their investment in our game has transformed football on and off the pitch at all levels.

“When selecting matches, the broadcasters are using the rights that we the Premier League and the clubs have sold them, and they should therefore not be criticised for doing so.

“We can now announce we have a fantastic selection of 26 live televised matches for supporters to enjoy in December whether in the stadiums or at home.”

The broadcast selections for the remaining match round in December and the month of January will be announced no later than Friday 27 October.

The Premier League had planned to announce the remaining broadcast selections and fixture amendments for December and January no later than 27 October, but it has not been possible to finalise all the details and we continue our efforts to complete the process as soon as possible.