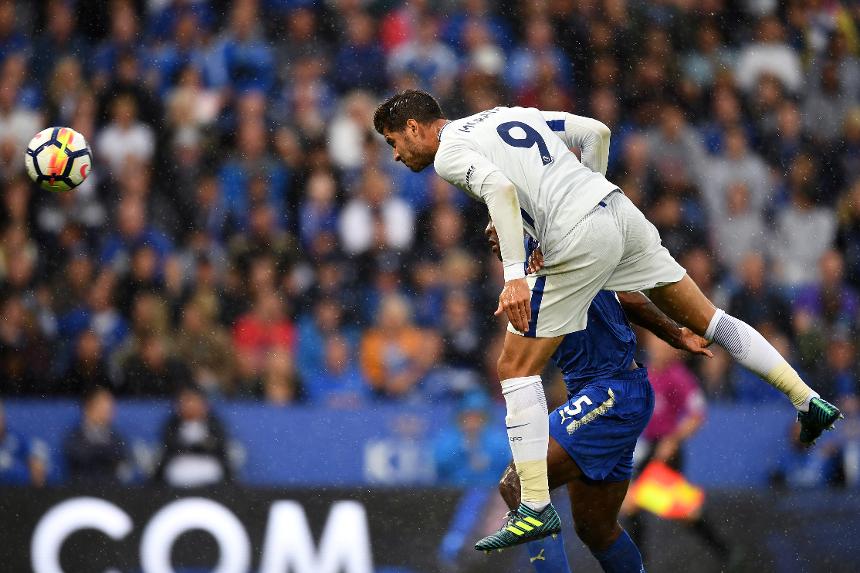 Morata has the potential to turn the FPL market on its head once again.

The Chelsea striker was sold by 757,000+ managers after a hamstring injury in the Gameweek 7 defeat to Manchester City.

But that trend is being reversed ahead of Friday’s 19:00 BST deadline.

And he now looks set to lead the attack against Watford on Saturday.

FPL managers will be anticipating that Morata can replicate his early-season form.

Before his injury he scored a hat-trick at Stoke City in Gameweek 6, taking his tally to six goals and two assists from seven appearances.

That boosted his ownership to more than 1.3 million.

Watford will provide a major test for Antonio Conte’s side. They are unbeaten on their travels, claiming three victories.

But Marco Silva’s defence is likely to give opportunities to Chelsea and Morata.

Watford have conceded 10 goals in their last four Gameweeks, allowing 23 shots on target in that spell;  only Crystal Palace have conceded more.

Over the next 13 Gameweeks they have 10 matches that score two or less in the Fixture Difficulty Rankings (FDR).

Competition is fierce in FPL forward lines, but Morata has shown that he can more than match his rival premium-priced options.

He has averaged a shot every 23.4 minutes over his seven appearances.

Having dropped to £10.2m after his recent lay-off, Morata can keep pace with the top forward options, while freeing up some valuable funds.

His price and FPL stock will both soar should he rediscover his scoring touch in Gameweek 9.