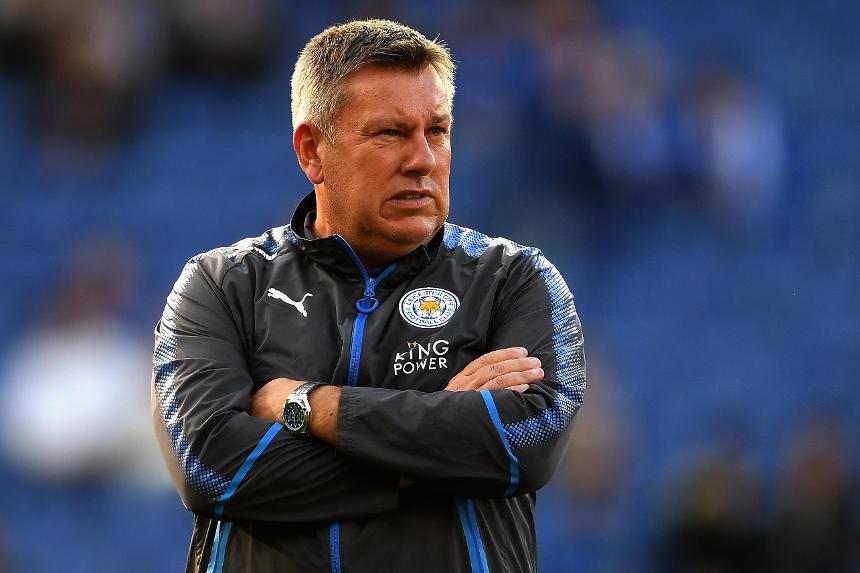 The 53-year-old, who took the role on a permanent basis in the summer, had led Leicester to one victory in their eight matches of the campaign.

Shakespeare had stepped up from his role as assistant manager at King Power Stadium in February after the departure of Claudio Ranieri and guided the 2015/16 champions to a 12th-place finish.

His is the second managerial departure in the Premier League this season, after Frank de Boer, at Crystal Palace.

See: 'The Board feels change is necessary'