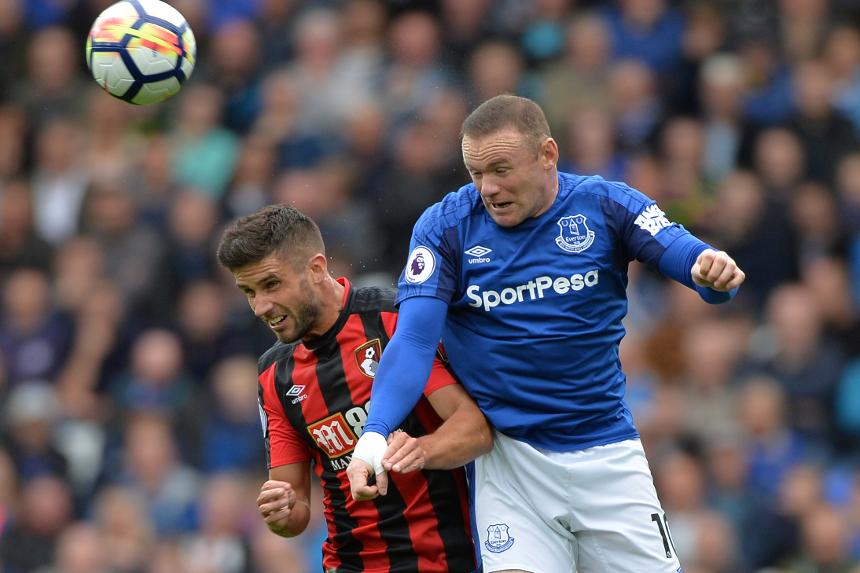 Klaassen: Time To Show What We Can Do External Link

Everton have James McCarthy, Leighton Baines, Wayne Rooney and Phil Jagielka all available. Morgan Schneiderlin did not train on Friday but is expected to play.

Arsenal will have Aaron Ramsey and Alexis Sanchez back. Laurent Koscielny is fit after cramp last week.

Everton have won two of their last four Premier League home matches against Arsenal (D1 L1), having failed to win any of the previous six against them at Goodison Park.

Arsenal have beaten Everton more times than any other club has beaten another in English Football League history (94 wins).

There has been a red card in three of the last four Premier League meetings between these sides (Laurent Koscielny in May 2017, Phil Jagielka in December 2016 and Gareth Barry in October 2015).

Wayne Rooney's first Premier League goal was against Arsenal in October 2002. he has scored more goals against the Gunners than any other player in the competition (11).

Ronald Koeman: "If you look back at last season we had some great games at home against some of the big teams in the Premier League, why not against Arsenal?"

Arsene Wenger: "I believe Everton are a good side and it’s always very difficult at Everton."