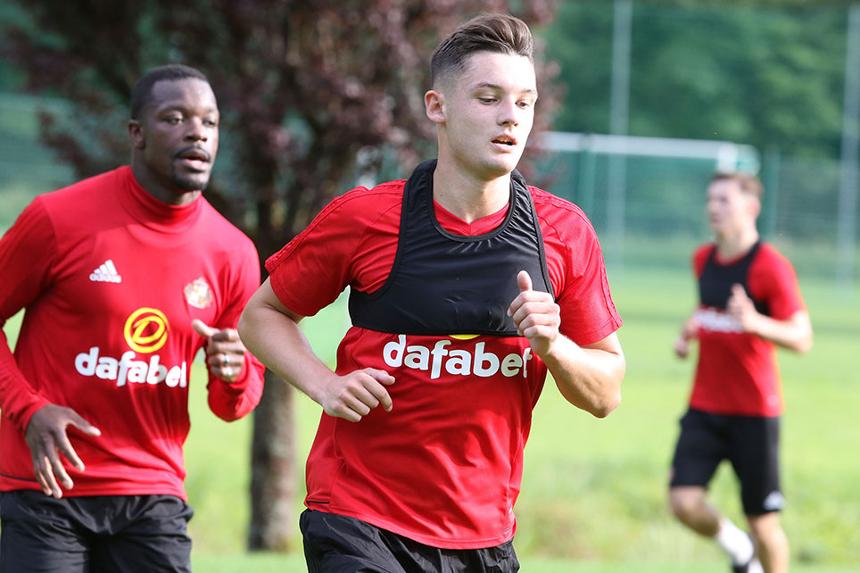 Luke Molyneux scored an 85th-minute winner to give Sunderland a shock 1-0 win over Everton at Finch Farm.

The win was Sunderland's second of the season and denied Everton the chance to go above leaders Liverpool at the top of Division 1.

It was Everton who dominated for long periods but could not get past James Talbot in the Sunderland goal.

David Unsworth's side continued in the same vein after the break but, with five minutes remaining, Molyneux, 19, slotted past Joel Robles.

Everton's next PL2 match is at Swansea City on 27 October and Sunderland are at home to Manchester United two days later.