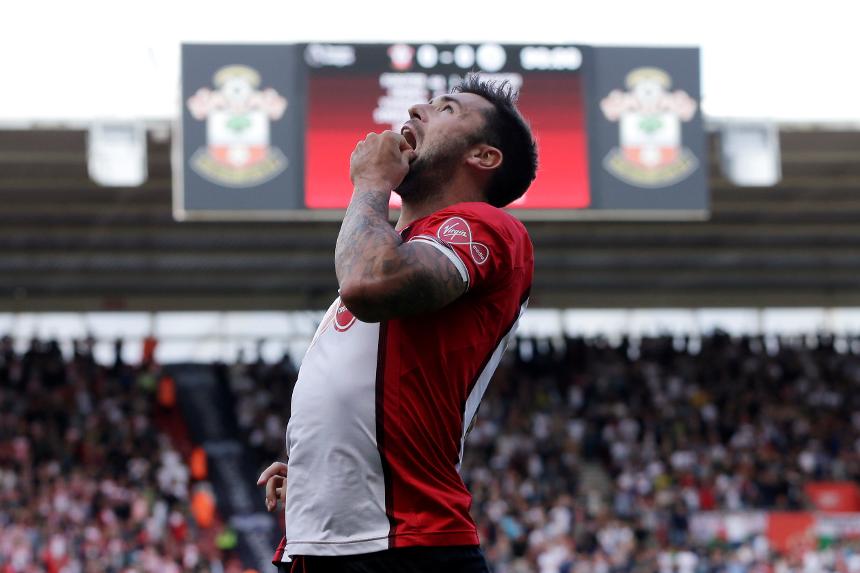 Pellegrino on importance of Newcastle game

With three of Southampton’s next four Premier League matches at home Mauricio Pellegrino is keen his team return to winning ways against Newcastle United on Sunday and says they need to be more clinical to do so.

After consecutive one-goal defeats at the hands of Manchester United then Stoke City, the Saints manager feels his team deserve more than their eight points.

“We are doing positive things, but, at the same time, we have to improve in some different moments, to be more clever, to be more clinical and we are continuing in our way to try to show in this opportunity how we are," Pellegrino told Southampton's official website.