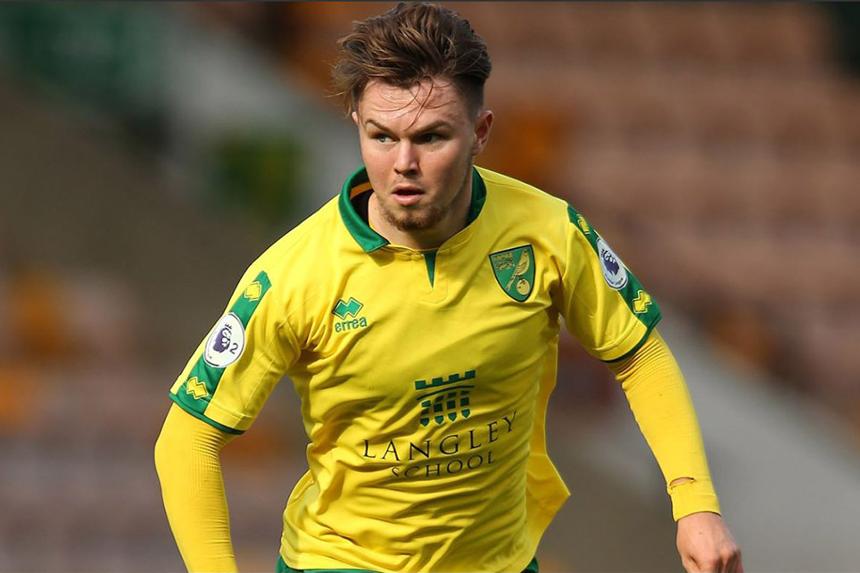 Canaries finish on level terms for fourth PL2 Division 2 match in succession, as they hold West Brom at Carrow Road

Norwich City shared the points for the fourth consecutive Premier League 2 Division 2 match as they drew 1-1 with West Bromwich Albion at Carrow Road.

Both goals came within 60 seconds near the end of the first half, with Evan Pierce volleying past Aston Oxborough for West Brom’s opener before Glenn Middleton (pictured) headed in off the crossbar to level for the Canaries.

Norwich move up to eighth position ahead of their home match against Southampton on Friday 20 October. West Brom, bottom of the table, visit Stoke City on the same day.