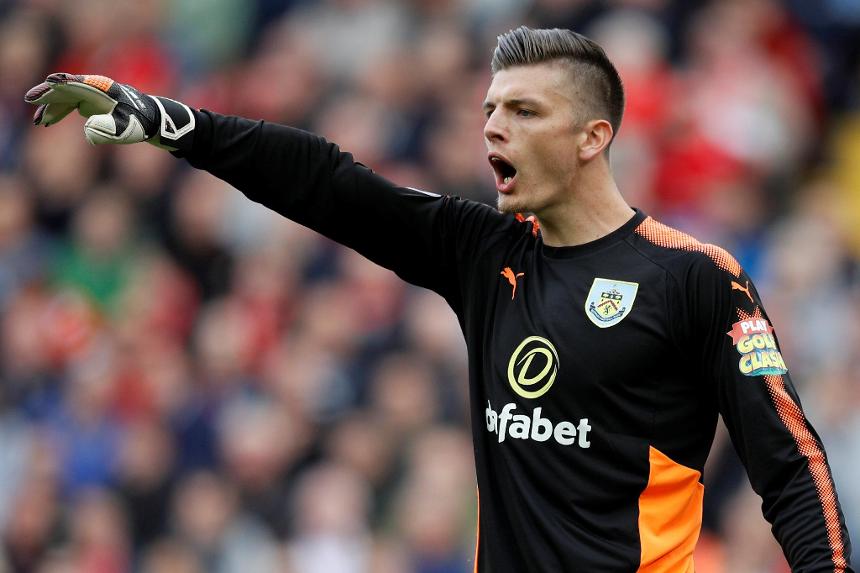 Marney And Wells Back In Action External Link

When West Ham United seek a second consecutive home win against Burnley on Saturday, they will not only face a resolute Clarets defence, but also a stand-in goalkeeper who has taken to Premier League football with aplomb.

Nick Pope has impressed having stepped in after Tom Heaton dislocated his shoulder against Crystal Palace last month.

Conceding just one goal in the three-and-a-half matches he has played, Pope has helped Burnley move up to sixth.

Trevor Sinclair, the former Manchester City and West Ham winger, watched Pope's PL debut as a substitute in the victory over Palace and was impressed with how the 25-year-old has coped after suddenly being thrown in at the deep end.

"The atmosphere was intense," Sinclar, who is now a TV pundit, says. "It was a really big game for him and the impact he had for someone who has never played in the Premier League before was outstanding.

"He's gone on to do really well since then. He's kept a few clean sheets. He's just been awarded a new contract, which is well deserved.

"With Heaton being out he's very important for Burnley and the way Sean Dyche sets them up.

"Sean accepts he has to give possession at times and defend properly and Pope will be integral to how successful Burnley will be."