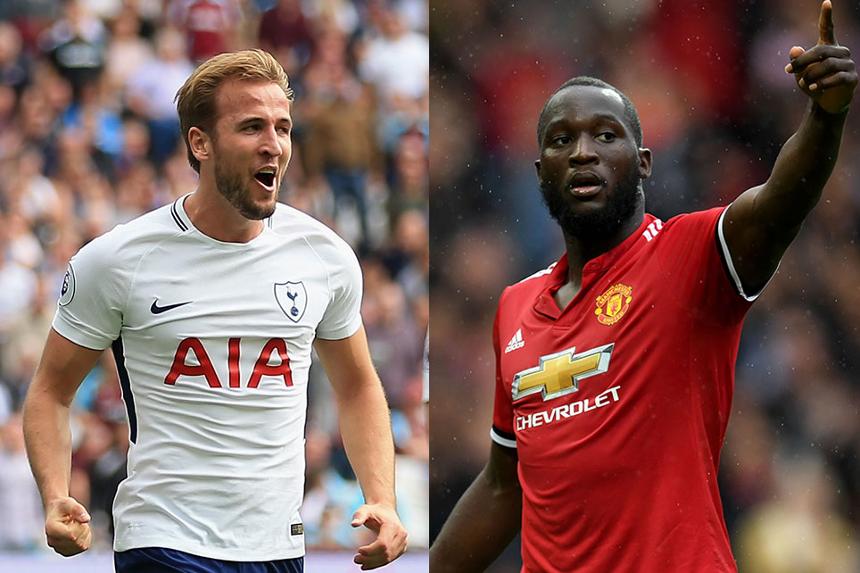 A home encounter with AFC Bournemouth could make Harry Kane (£12.7m) the most popular captain pick for Fantasy Premier League managers in Gameweek 8.

Romelu Lukaku (£11.8m) has been the top captain choice in each of the first seven Gameweeks, but Manchester United face a testing trip to Liverpool in Saturday's early kick-off.

Although Kane has yet to score a Premier League goal at Wembley Stadium, the Tottenham Hotspur striker is in the mood to break that run.

He has scored braces in three of the last four Gameweeks and has 15 goals for club and country since the start of September.

Kane has also supplied three goals and an assist in his last two home appearances against the Cherries.

But Lukaku's form is not easily ignored. Still included in 59.3% of squads, he has netted seven times in as many Gameweeks, failing to score on only one occasion.

He also found the net over the international break with Belgium.

However, he is set to face a Liverpool side who have been resilient at Anfield, conceding only one goal in three matches.

Manchester City's free-scoring attack is perhaps the most likely source to challenge Kane and Lukaku for big scores.

They take on a Stoke City side who have conceded nine goals in the last four Gameweeks.

With Sergio Aguero (£11.5m) set to remain sidelined with injury, Gabriel Jesus (£10.5m) will be backed by an army of new owners.

He is second only to Kane for transfers in, claiming more than 284,000 new managers.

The Brazilian has registered four goals and an assist in his previous four Gameweek appearances.

Sane has supplied 29 points in the last two home fixtures, while Sterling has scored five times in his previous five Gameweek appearances.

Having netted twice over the international break, Eden Hazard (£10.5m) may prove a powerful differential.

Boasting a 3% ownership, he could be deployed in a central attacking role in the likely absence of striker Alvaro Morata (£10.3m) against a Crystal Palace side who have conceded in all seven Gameweeks and have faced more shots on target (44) than any other side.

Alexis Sanchez (£11.9m) is showing signs of a return to form ahead of Arsenal's trip to Watford.

The Chilean fired more shots (eight) than any player in Gameweek 7 and produced a goal and two assists in this fixture last season.

Like Hazard, Sanchez's ownership of 2.6% makes him a potentially effective differential captain for those managers bidding to make up ground.

See: The Scout's GW8 Ones to watch