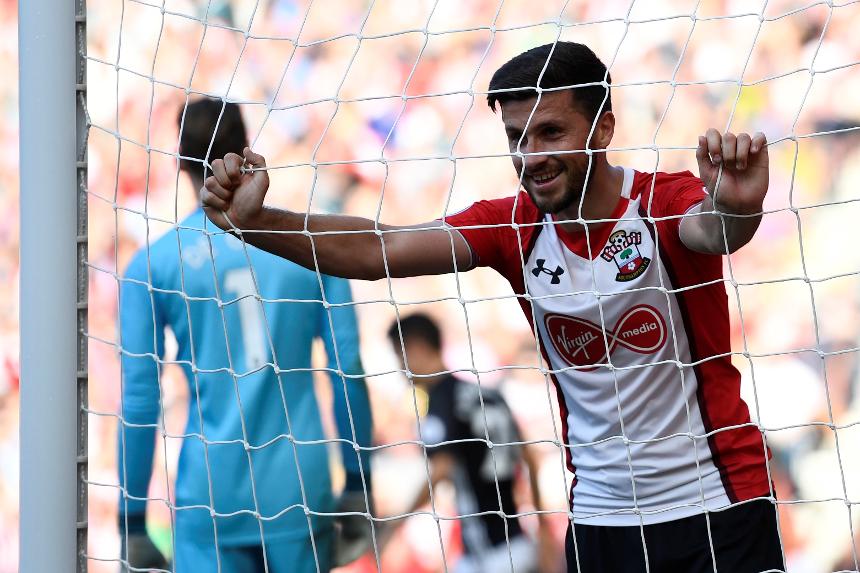 Southampton striker Shane Long is expected to be fit after suffering a knock on international duty.

Paul Dummett (thigh) and Massadio Haidara (knee) are the only absentees for Newcastle United. Matt Ritchie (calf) and Christian Atsu (knee) should be available.

Southampton have won more Premier League matches in total (15) and at home (12) against Newcastle United than they have against any other side.

Newcastle have failed to keep an away clean sheet against Southampton in each of their last 26 top-flight matches, dating back to 1969.

Rafael Benitez has failed to collect a single point in his three previous PL visits to St. Mary’s Stadium, all with different teams.

Shane Long scored in both matches the last times these sides met in 2015/16. He has two goals and two assists in his last three PL matches against the Magpies.

Mauricio Pellegrino: "Newcastle have improved. They defended very well against Liverpool but I think we have the quality to break them down."

See: Pellegrino on Long and internationals

Rafa Benitez: “Mauricio Pellegrino was my player and was my assistant in Italy. He is already a good manager but he will be even better.”