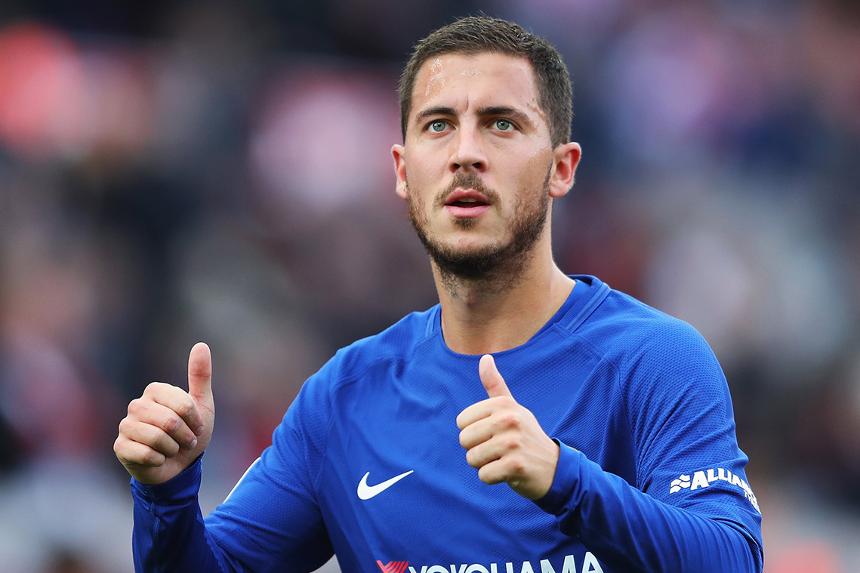 Aguero to be assessed after road accident External Link

Antonio Conte says Eden Hazard is ready to make an impact for Chelsea against Manchester City on Saturday.

Hazard starred in the 2-1 UEFA Champions League win over Atletico Madrid on Wednesday, and his head coach says the Belgian is back to full fitness for a first Premier League start of the season.

"We respected the right time before giving him the responsibility to play a big game from the start," Conte told Chelsea's official website.

"If he was able to play one game like the last game against Atletico Madrid, it means he is ready now to play with continuity."