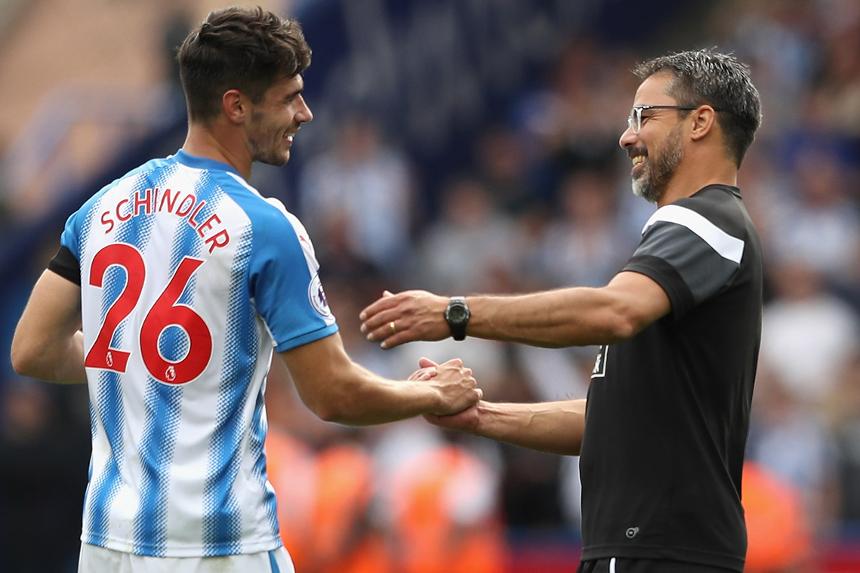 David Wagner says he plans to nullify the threat of Harry Kane by pulling Tottenham Hotspur down to Huddersfield Town's level on Saturday.

Kane has 19 goals in his last nine away matches for club and country, but Wagner, the Huddersfield manager, believes the right collective approach can make the promoted side greater than the sum of their parts.

"One aim we have is to make sure we pull them down to our level on Saturday and then hopefully we can neutralise their offence as good as we can," Wagner told Hudderfield Town's official website.

"This is exactly the challenge you like to have; this is why we celebrated at the end of May in Wembley, because we had these games in front of us – and now it’s a reality."