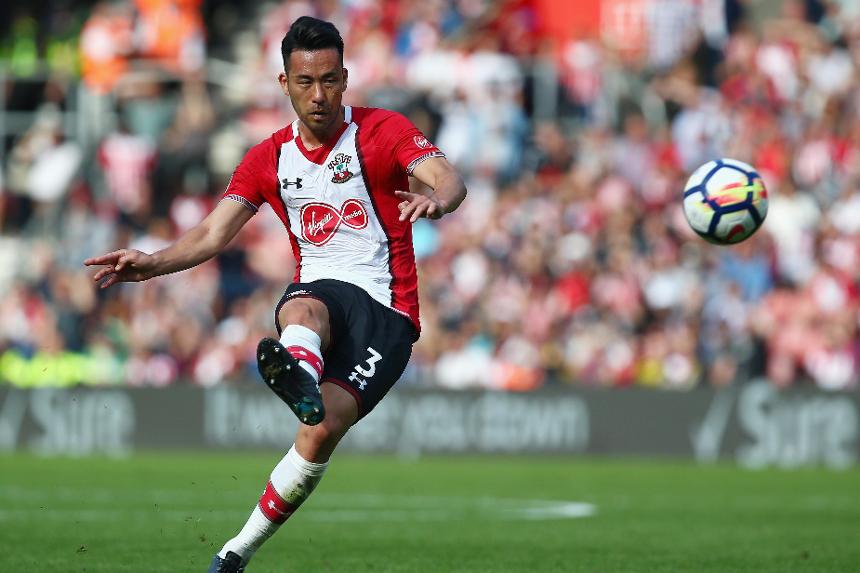 Stoke City are without central defenders Bruno Martins Indi (groin) and Ryan Shawcross (back), while Kevin Wimmer (thigh) is unlikely to be fit.

Geoff Cameron has a chance of returning from a hamstring injury and Kurt Zouma is available after being ineligible for Matchweek 6.

Southampton have no new injuries and centre-back Virgil van Dijk is in contention for a first start.

Stoke City have won only three of their last 15 home matches against Southampton in all competitions (D5 L7).

Ten of Southampton’s 11 Premier League goals against Stoke have been scored in the first half, and none have come later than the 57th minute.

Southampton are on a four-match unbeaten away run in the Premier League (W2 D2) – their longest streak since six matches in November 2015.

Mark Hughes: "It will be a difficult game but given what we've faced so far at home it's one we can look forward to and enjoy."

Mauricio Pellegrino: "We have been working well this week. Every single game is an opportunity to show how we are."