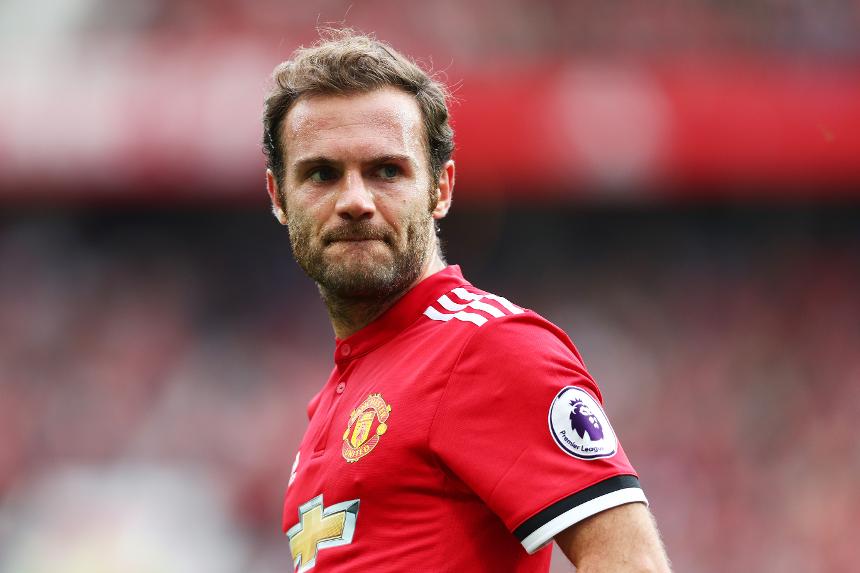 Michael Carrick, Paul Pogba (thigh), Marcos Rojo and Zlatan Ibrahimovic (both knee) have all been ruled out for Manchester United.

Loanee Timothy Fosu-Mensah is unavailable due to being ineligible to face his parent club.

Man Utd have won 10 consecutive home top-flight matches against Crystal Palace, conceding only two goals in that time and both of those came in the same match.

Jose Mourinho: "[Roy is an] experienced manager, [he has] good players. [there is] a long time to fight to reach their objectives.”

Roy Hodgson: "We will go to Old Trafford with a belief that we can get a result and I know this group will have the confidence."