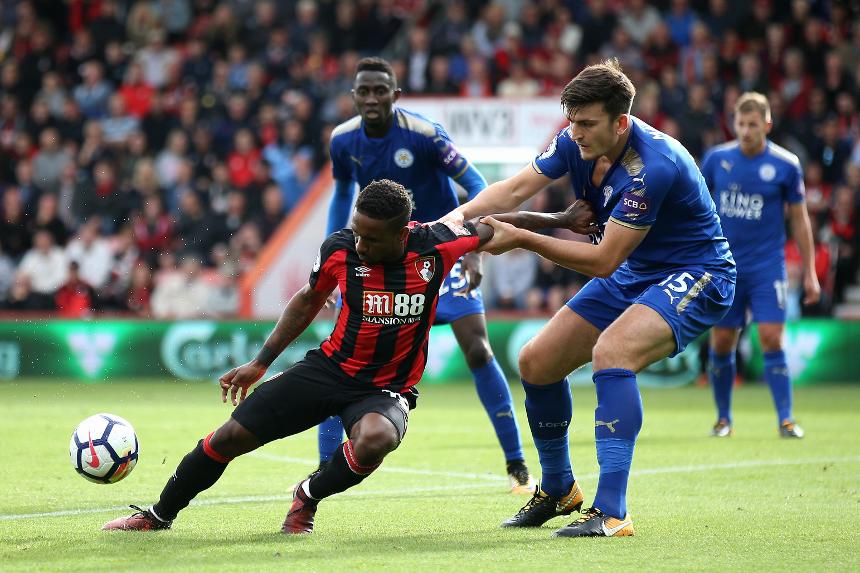 AFC Bournemouth failed to make their dominance count as they and Leicester City played out a goalless draw at Vitality Stadium.

Both sides created chances in the first half, with Jermain Defoe going closest for the Cherries, hitting the woodwork early on.

AFC Bournemouth had more shots but Jamie Vardy and Christian Fuchs also had efforts on goal for Leicester.

The second half continued in a similar vein, with the home side edging it as both teams pushed for a goal.

The Cherries remain 19th with four points, while Leicester are 17th with five.