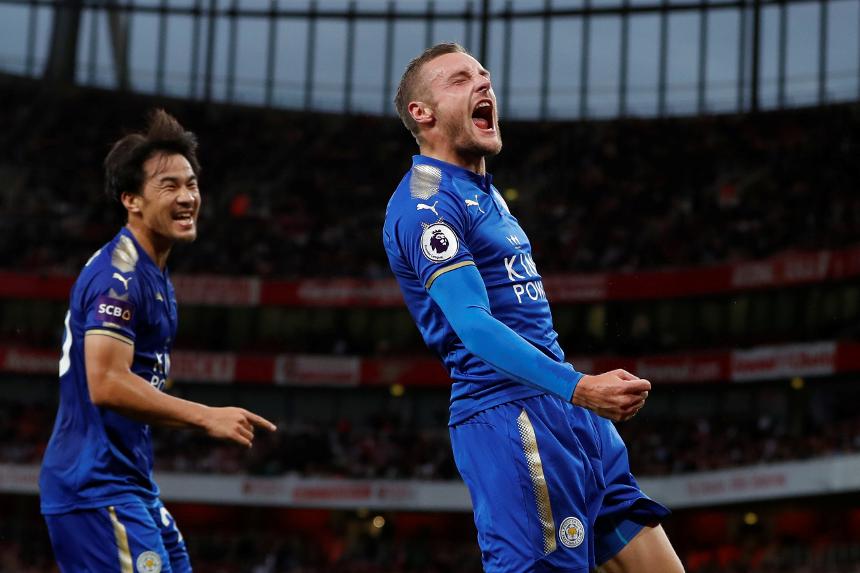 AFC Bournemouth midfielder Harry Arter (knock) has been ruled out and a late assessment will be made on Dan Gosling (also knock).

Tyrone Mings (back) and Callum Wilson (knee) remain sidelined, despite the latter closing in on a return.

Vicente Iborra has been passed fit to start for Leicester City after a groin injury but Matty James (Achilles) and Robert Huth (ankle) are both out.

Jamie Vardy (hip) will be assessed.

Leicester are one of three Premier League sides the Cherries have faced without losing, along with Brighton & Hove Albion (W1 D0 L0) and Swansea City (W3 D1 L0).

Jamie Vardy has scored three times in six league appearances against the Cherries. His penalty versus them in August 2015 was the first match in his record-breaking run of scoring in 11 consecutive PL matches.

Eddie Howe: "They have a huge counter-attacking threat and Jamie Vardy is essential to that. We’ll be preparing as if he’s going to play."

Craig Shakespeare: "It's a big challenge. They finished ninth last year, they had a great season. Eddie has put a good squad together there now."