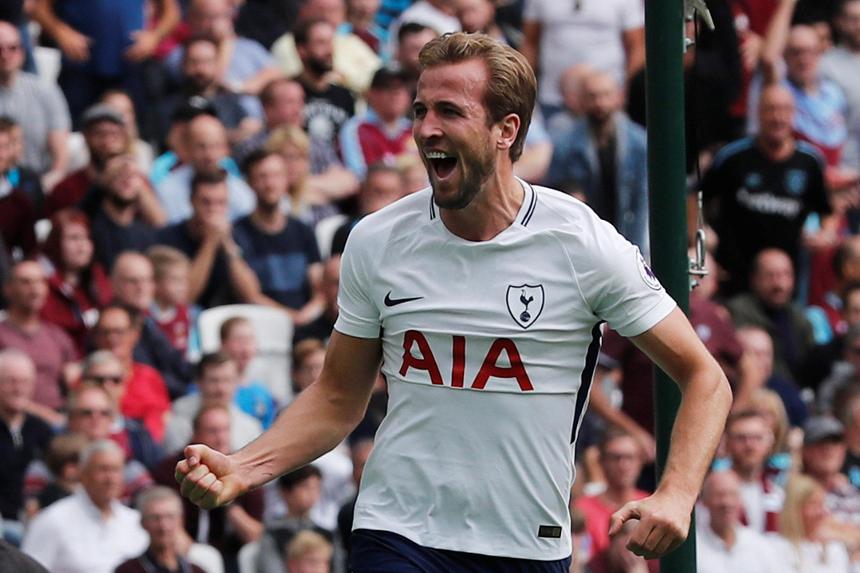 Harry Kane has overtaken Thierry Henry as the most prolific London derby goalscorer in the Premier League thanks to his double at West Ham United.

The brace in Tottenham Hotspur's 3-2 victory at the London Stadium took Kane's tally against teams from the capital to 21 goals from 29 matches.

It improved his ratio to a goal every 113 minutes in derbies, edging ahead of Henry's 114 minutes per goal in such matches.

But the Arsenal legend scored 43 goals in 59 derbies, meaning Kane will need to maintain his prolific record for some time yet.

He next has the chance when Crystal Palace visit Wembley Stadium on 5 November.