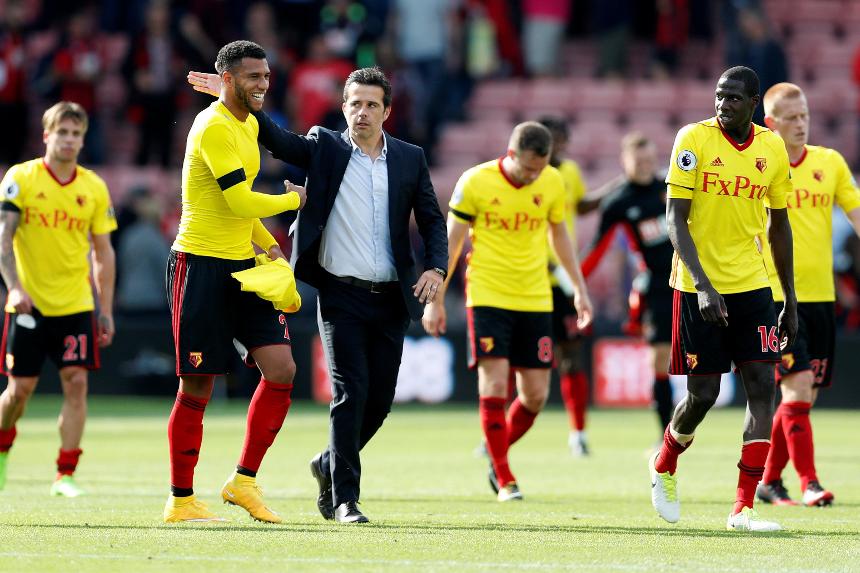 Nathan Dyer (Achilles) and Ki Sung-yueng (knee) are close to returning and will play for the Premier League 2 side before the end of the month.

Swansea City have lost only one of their last 10 home league meetings with Watford (W5 D4).

The last four Premier League meetings between Swansea and Watford have produced only three goals, despite there being 96 shots attempted (a 3.1% conversion rate).

Watford are aiming to win a third consecutive top-flight away match for the first time in their history.

The Hornets also have the chance to keep three consecutive away clean sheets in the top flight for the first time since March 1986.

Paul Clement: "I would say I am pretty sure on seven positions with one training session to go. There are four positions which I think need further consideration and further thought."

Marco Silva: “Now is the moment to react. What I felt during the week, and again this morning in the training session, is that our boys are ready to work hard and improve every day."