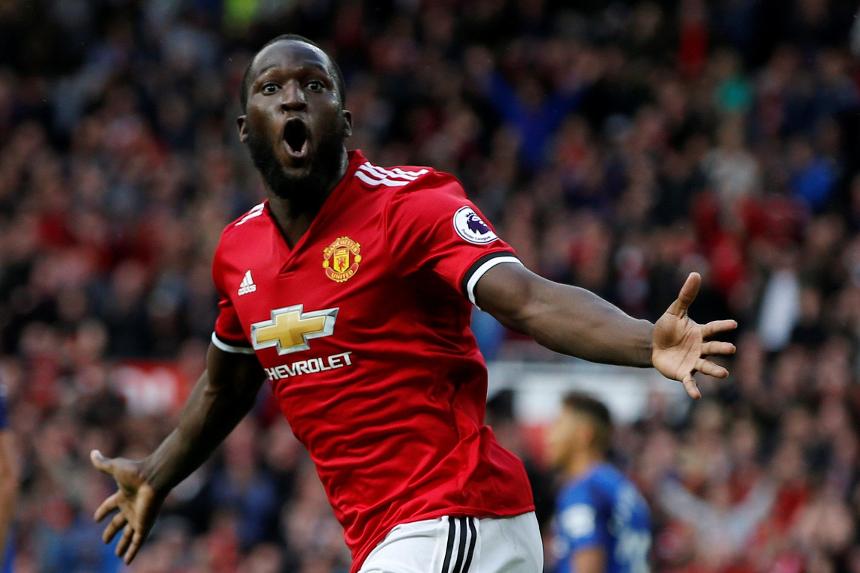 Southampton's Matt Targett (ankle) will miss out, but Virgil van Dijk could start after returning from long-term injury in Matchweek 5.

Manchester United have scored more Premier League goals in the 80th minute or later this season (nine) than 17 of the other 19 clubs have managed overall.

Southampton have lost 24 Premier League matches against Man Utd (W7 D5); four more defeats than they have suffered against any other opponent

Eight different players have found the net for United in their opening five PL matches - more than any other side, and twice as many as they had at this stage last season.

Mauricio Pellegrino: "I know him, I knew him in the past, but now it's a nice challenge, playing against Manchester United and Mourinho's team."

See: Van Dijk to be assessed