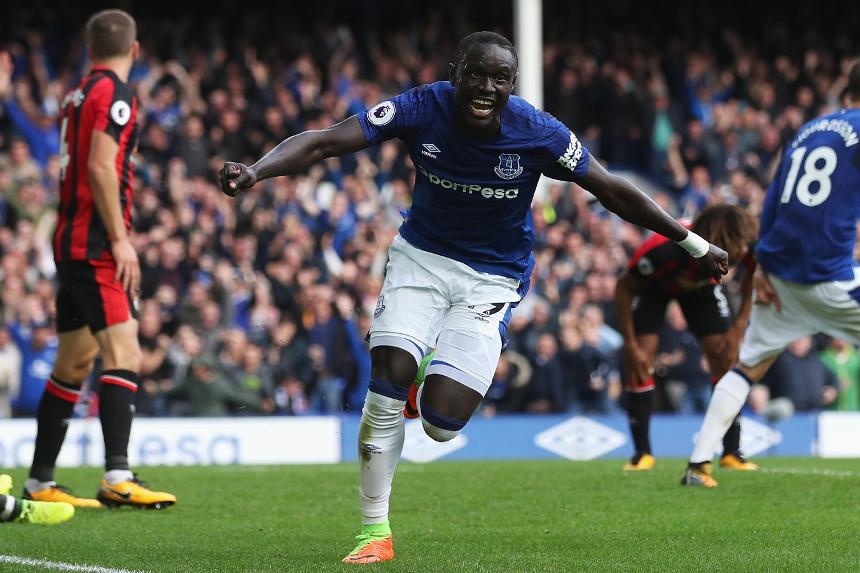 Oumar Niasse came off the bench to score twice for Everton as they came from behind to beat AFC Bournemouth 2-1 at Goodison Park.

The striker grabbed his first after 77 minutes, taking a Tom Davies pass and smashing the ball beyond Asmir Begovic.

His second arrived five minutes later, Davies again involved as his shot deflected and fell to Niasse lurking at the far post to bundle in.

Joshua King had put the visitors ahead, skipping past the challenge of Mason Holgate before firing in on 49 minutes.

The visitors almost doubled their lead when King turned provider for Jermain Defoe, but his shot was well saved by Jordan Pickford.

Everton end a run of three straight defeats and move up to 13th, while AFC Bournemouth are 19th.