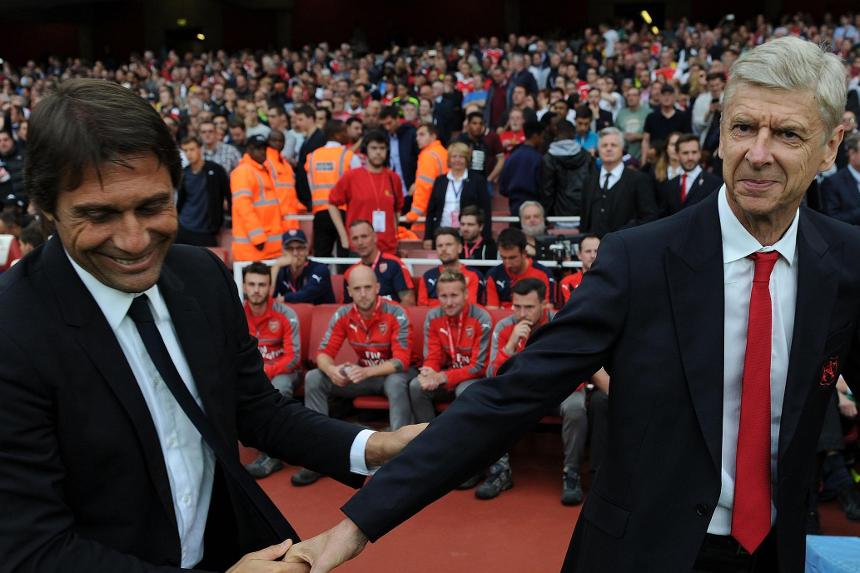 Arsene Wenger has called on his players to continue their recent good form against Chelsea when they travel to West London on Sunday.

Although Arsenal have lost the last five at Stamford Bridge in the league, Wenger pointed to them winning three of their last four matches against Chelsea, including a 3-0 victory in the Premier League at home last September.

"Our record against Chelsea recently has been good," Wenger told arsenal.com.

"We won at the Emirates last year, we won the FA Cup final and on penalties in the Community Shield so let’s just continue to focus on the quality of our game and not too much where we play."