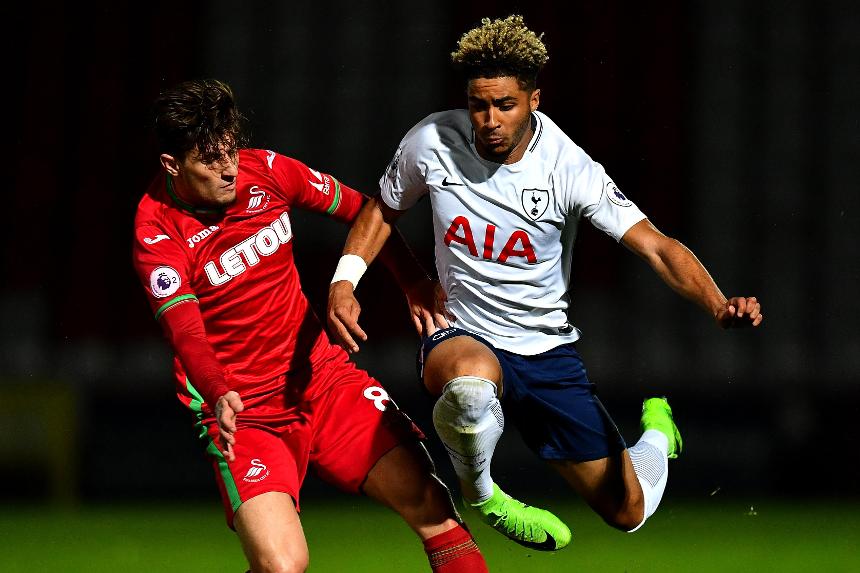 The substitute scored with an excellent run and finish with 10 minutes remaining as Spurs fought back from a goal down for the second time.

Visitors Swansea had taken the lead in the 52nd minute when Japhet Tanganga deflected George Byers' corner into his own net.

Kazaiah Sterling quickly slotted home an equaliser from Jaden Brown's assist, but Oliver McBurnie restored the Swans' lead with a low shot in the 76th minute.

Eighteen-year-old Bennetts salvaged a point for Spurs when he cut inside and drilled in from the edge of the area.

Spurs climb above Manchester City and are out of the relegation zone. Swansea are a point ahead in seventh.

Spurs' next fixture is at leaders Liverpool at Anfield on Friday, while Swansea host Manchester City on the same night.

#SwansU23s were held to a 2️⃣-2️⃣ draw with @SpursOfficial earlier this evening...