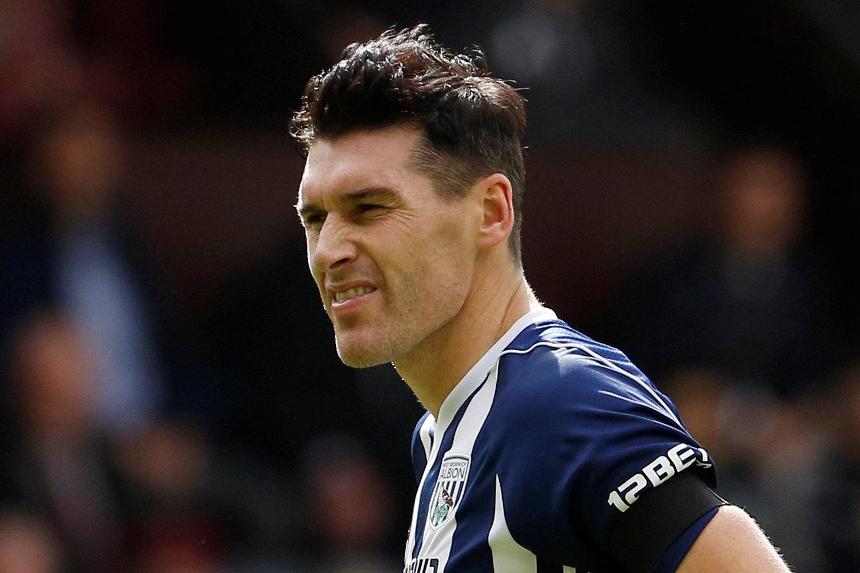 West Ham United have lost only two of their last 13 Premier League matches against West Bromwich Albion (W3 D8), but both of those defeats were at The Hawthorns.

Tony Pulis has lost only one of his last six PL matches as a manager v West Ham (W3 D2).

Chicharito has three goals and two assists in five PL appearances against the Baggies.

West Brom's Gareth Barry (631) is one appearance away from equalling Ryan Giggs’s (632) record of most matches played in the PL. Barry could also become the first player in PL history to make 600 starts (currently on 599).

Tony Pulis: "The important thing is to wash that defeat against Brighton away. We've got a chance to put it right  against West Ham."

Slaven Bilic: "Now we have to use this momentum from Monday. The confidence is back - let's use it."

See: Carroll: The lads are strong together