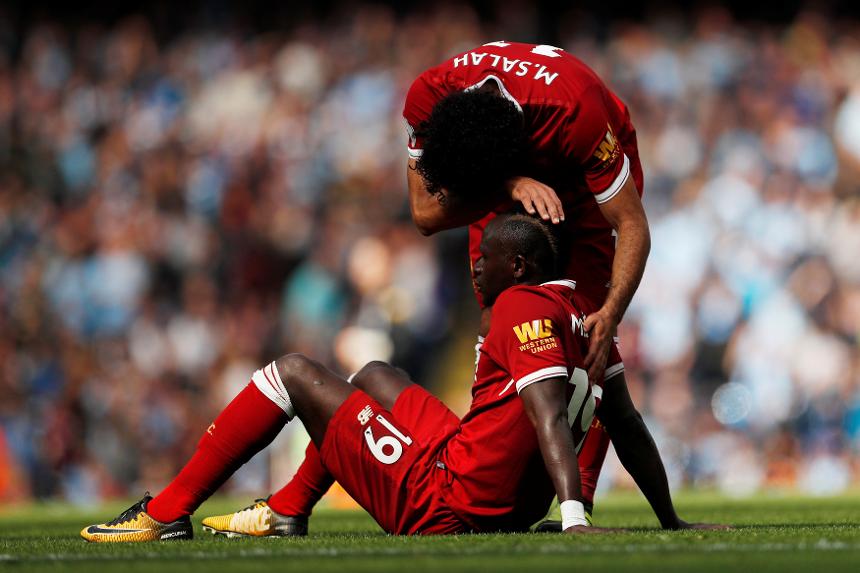 Nearly three quarters of the 275,254 FPL players who used chip dropped rank in Gameweek 4 but why did it go wrong?

More than 275,000 managers reached for their Fantasy Premier League Wildcard chip in Gameweek 4 hoping to turn round the fortunes of their teams, but for nearly three quarters of them it was to little immediate effect.

In fact, the average score of the FPL squads with a Wildcard was active was only 38.7, below the overall average of 41 points.

After their 4-0 victory over Arsenal, FPL managers were drawn to the Liverpool attack, with the front three picking up a huge number of new owners.

Gameweek 4 is often identified as the best early opportunity to use the Wildcard chip, due in large to the international break.

But the number of managers to activate it was lower than last season.

Those who looked beyond Gameweek 4 will doubtless be relieved to have kept hold of their Wilcard, given the disappointing initial outcome for so many managers.

Those that played them will hope for a quick recovery, with Liverpool's Anfield meeting with Burnley (for which Mane is suspended) crucial to their prospects.