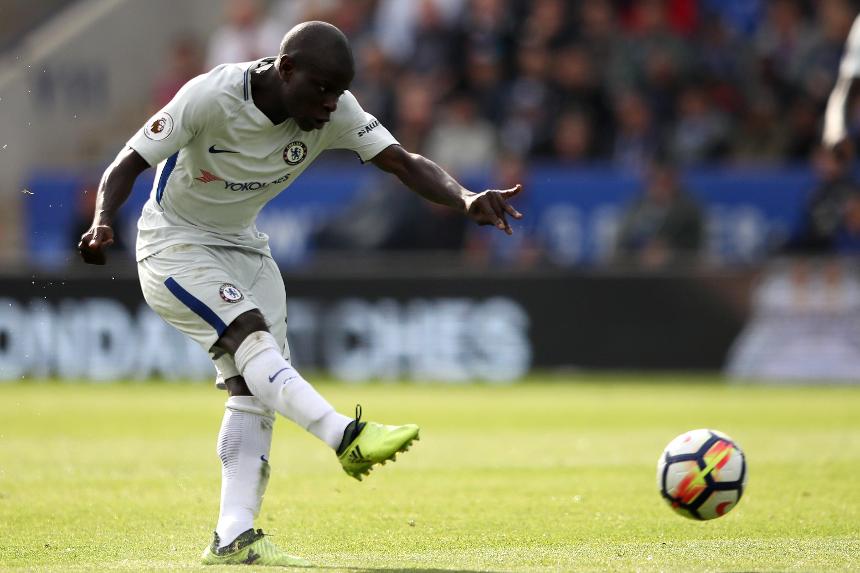 Had a bad start to FPL? One player can turn things round, as the manager who topped the Gameweek 4 ranks found

When N’Golo Kante (£5.0m) fired home against Leicester City on Saturday, Shaun Kelly must have realised he was in for an unforgettable Fantasy Premier League Gameweek.

The Chelsea midfielder has scored only one goal in each of his previous seasons.

And when he delivered against his former club so early in this campaign, it signalled the start of a dramatic revival for Shaun’s line-up.

Ranked outside the top three million in the world ahead of Gameweek 4, Shaun had resorted to using the Bench Boost chip to improve the season of "Lettsom FC".

But, as it turned out, that coincided with his first XI excelling, powering him to an unbeatable weekly total of 110 points.

Of that total, Shaun gained a mere 12 additional points from using his chip.

Joe Hart (£4.5m) was the most significant contributor.

The goalkeeper claimed a first clean sheet of the season in West Ham United's 2-0 win over Huddersfield Town.

Hart’s shutout, plus the single point from Huddersfield defender Christopher Schindler (£4.6m), was enough to edge him over the line for the weekly prize on Monday, beating Austria's Elias Aschauer by a point.

Proof that, even if you season has faltered early, your squad may already have what it takes to turn things around.

Shaun claims a copy of FIFA 18, a Nike Ordem V match ball and an FPL mug, all packaged up in an FPL rucksack as his Manager of the Week prize.