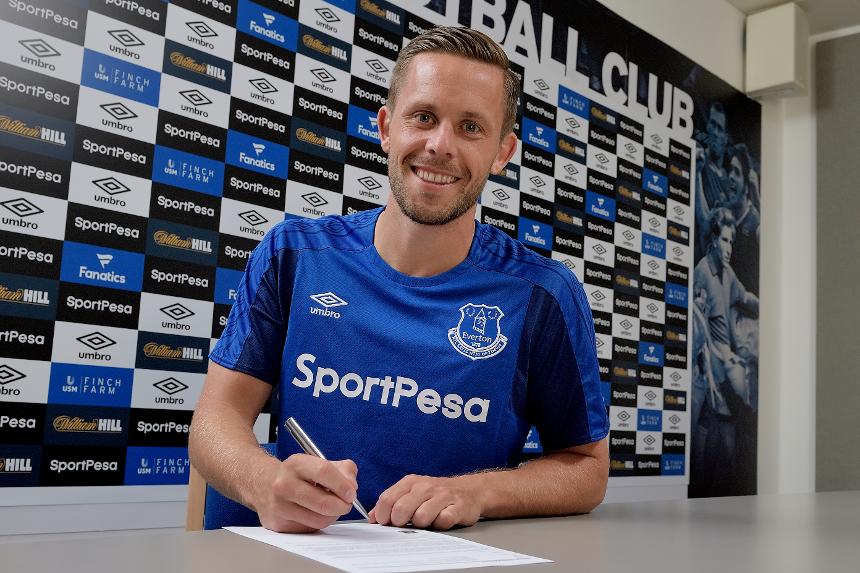 The summer transfer window will end before the start of the season from 2018/19 onwards after Premier League Clubs agreed a rule amendment today.

The rule amendment means the summer window will close at 17:00 BST on the Thursday before the start of the season.

Next season the deadline for transfers by Premier League Clubs will be 17:00 BST on Thursday 9 August 2018.

The new rule, which applies only to the acquisition of players, will be for Premier League Clubs only and has no bearing on other leagues and competitions.

Clubs will still have the ability to sell players to other leagues in which the transfer window is open, as they can now to leagues that have different transfer window dates, such as Major League Soccer.

Clubs agreed after discussing the topic at length at previous Shareholders' Meetings (February 2017 and June 2017) prior to today's vote.