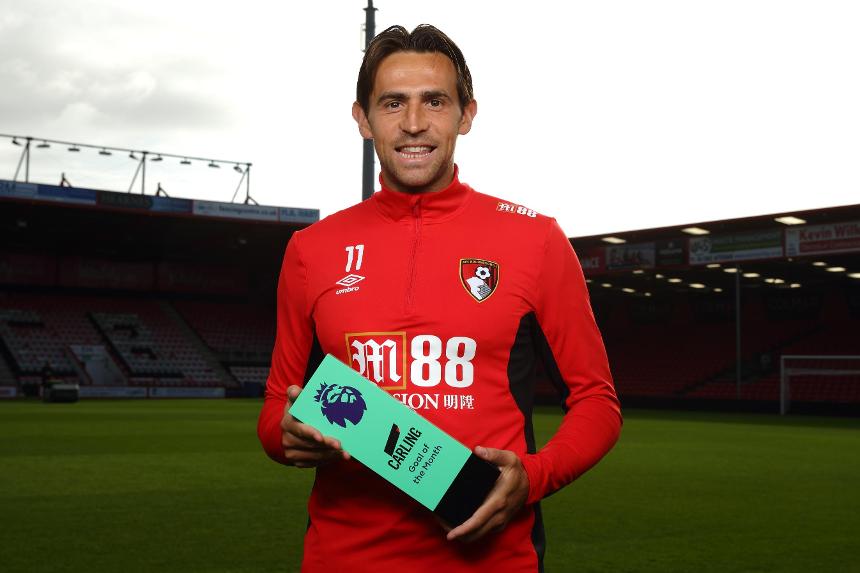 Charlie Daniels’ breathtaking half-volley against Manchester City has been voted the Carling Goal of the Month for August.

"All of the lads when I came in said 'have you seen your goal yet? It's unbelievable!'" Daniels says. "I didn't actually see it until a little bit after. It was nice. There were some nice angles."

The winner was chosen from the combined votes of a panel of experts and the public, who picked their favourite via the Carling Tap and Carling website.