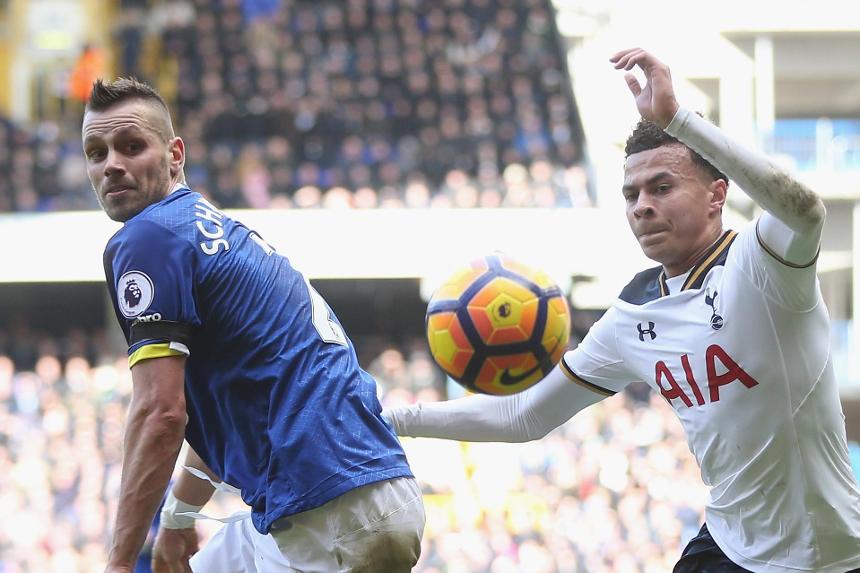 Everton manager Ronald Koeman has confirmed that Deadline-Day signing Nikola Vlasic is in contention for a debut.

Striker Wayne Rooney will play and Oumar Niasse is back training with the senior squad. Davy Klaassen (foot) is a minor doubt and Ross Barkley (thigh) remains on the long-term absentee list.

Kieran Trippier is fit and so new signing Serge Aurier may not be selected after arriving at the club on Thursday following the international break.

Spurs have won their last three PL away matches. They last won four in succession in January 2014 (five in a row).

Harry Kane has scored 99 goals in all competitions for Spurs, 48 of those coming in away matches.

Ronald Koeman: "Spurs are contenders, one of the strongest teams. I like how they play football. They are an example of how we can take next step at Everton."

Mauricio Pochettino: "[Fernando Llorente] won the World Cup and that’s the mentality that can translate to us - that experience of winning big things. He’s a perfect fit for us.”