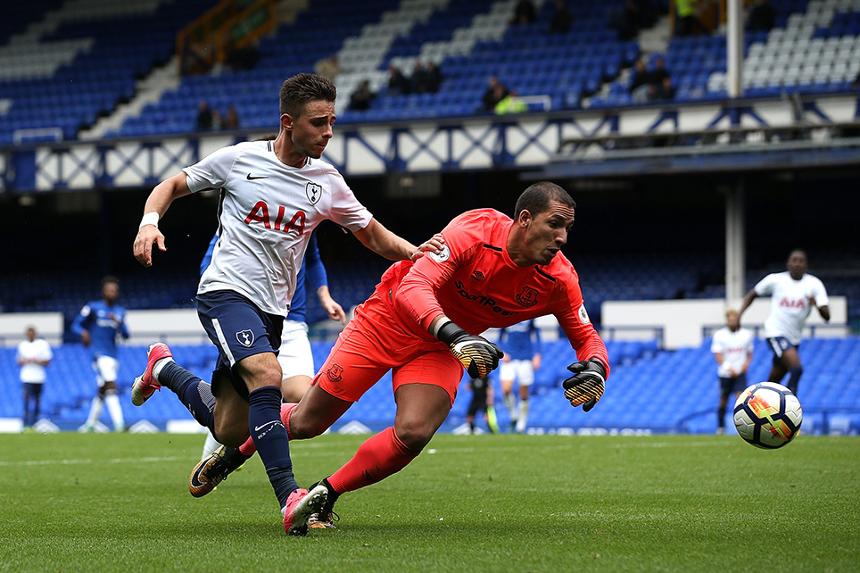 Niasse opened the scoring on six minutes after Jonjoe Kenny's centre before Joe Pritchard's deflected strike made it 1-1 soon after half-time.

But Lookman restored Everton's lead with a superb strike from 25 yeards before substitute David Henen set up Niasse for his second.

Everton move up to third in Division 1 ahead of their visit to Derby County on Monday 18 September. Spurs, in 10th, next host Swansea City on the same day.

Ademola Lookman with a stunning goal for the U23s in their 4-1 win over Spurs today 🙌🏻 pic.twitter.com/BKabDDNcgl